6/45 is a military comedy movie from South Korea that was released on 24th August 2022. 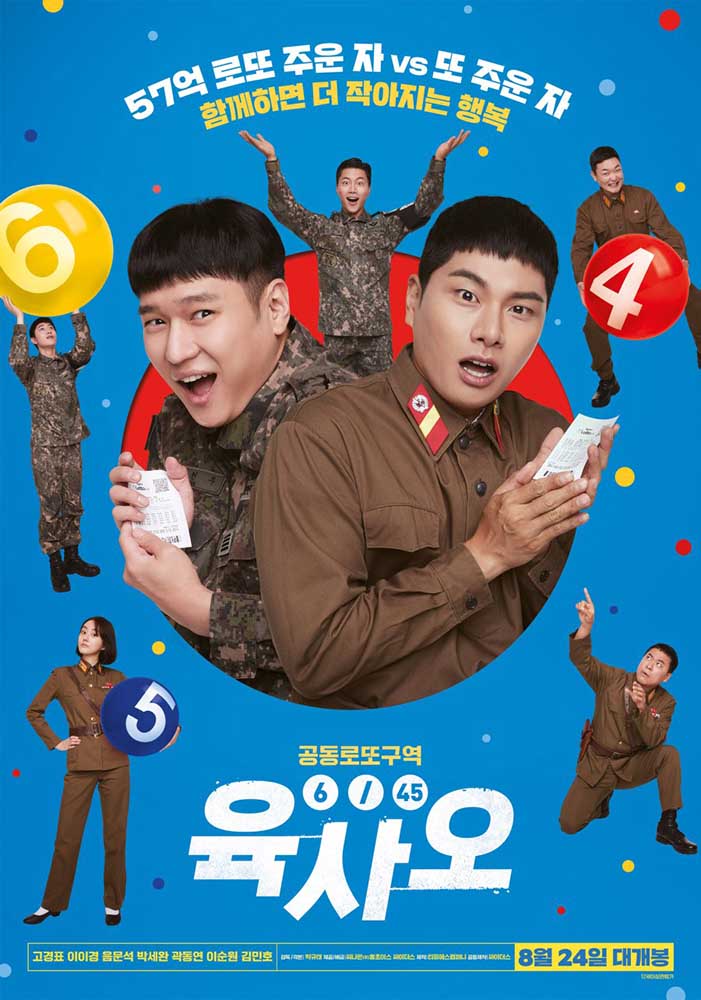 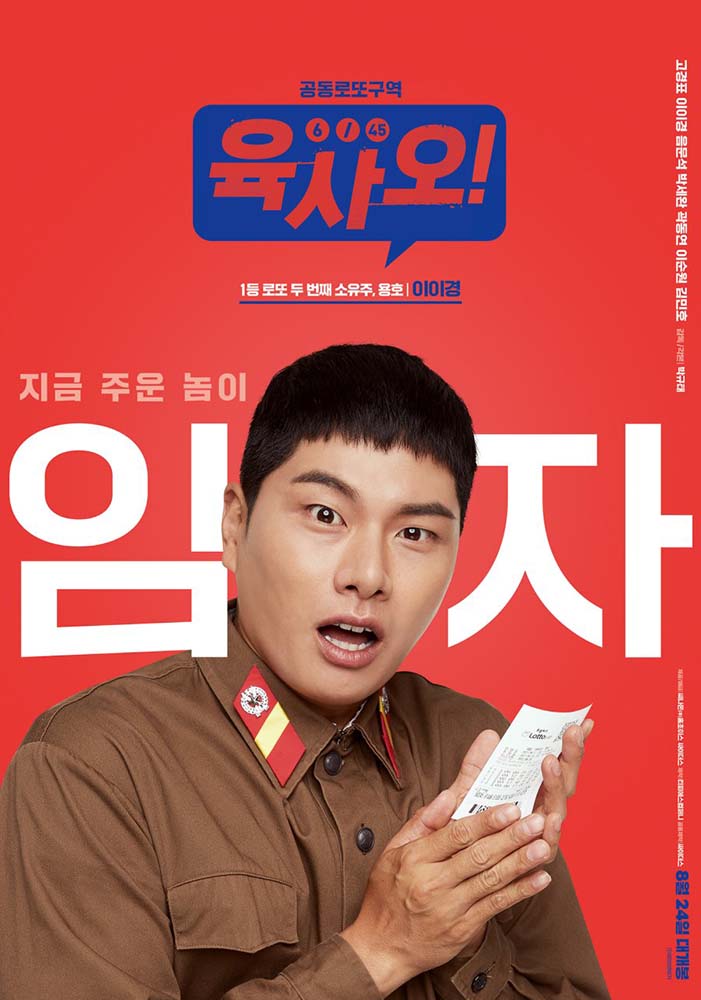 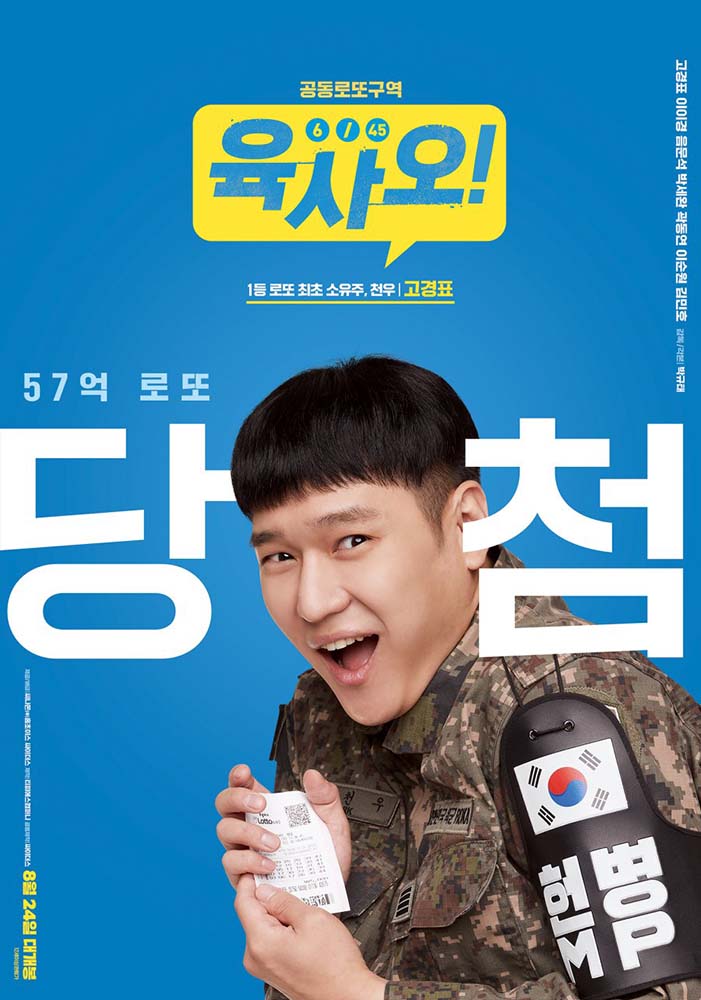 This a story of South and North Korean soldiers meetings up secretly when the wind blows a first-prize lottery ticket, with a substantial win, into Korea’s military demarcation line.

The cast seemed very familiar but don’t recall where we have seen them, certainly not in any of the productions that are listed in their bios.

Go Kyung Pyo (고경표) plays Chun Woo
He has a decent list of TV shows and films in his bio. He did his military service between 2018 and 2020.
Instagram

Lee Yi Kyung (이이경) plays Yong Ho
A longer bio than Go Kyung Pyo. He has been in comedic roles before. Not sure if he has done his military service. His father is the CEO of LG Innotek.
Instagram

Although I’ve seen South and North related TV shows and films before this one feels very different as it has a comedic aspect and the story is very well written with more than one meaning.

The film did go into a small number of cultural differences between the South and North. They did seem to learn from each other regarding each other’s good points.

While it is a comedy film I think there is a more serious part of the film seeing the South and North work together on a common goal and they all were in agreement that they look forward to unification.

The best moments of the film were the animal scenes in North Korea and the German translation in South Korea. These scenes were just so well done and very memorable moments.

This film couldn’t have been made by any other country as the scenarios just don’t exist.

One of the best Korean films I have ever seen, I will give it 5/5. It is a must-see movie, great for family holiday viewing.