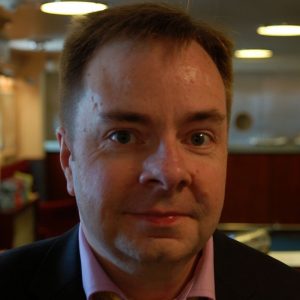 Thanks for viewing my website, I really appreciate you have taken the time out to either check out my career or my blog.

My name is Steven Rowe and here is a brief overview of my life.

Due to my health issues, I had few expectations for my life when I was younger, especially when a surgeon told me I would most likely be dead by the time I’m 52. However, meeting Don, travelling the world, lucky enough to have been accepted for many interesting jobs, I feel extraordinarily lucky to experience so much.