This is my review of Chasing The Dragon (追龍), a Hong Kong movie that was released on 30 September 2017. 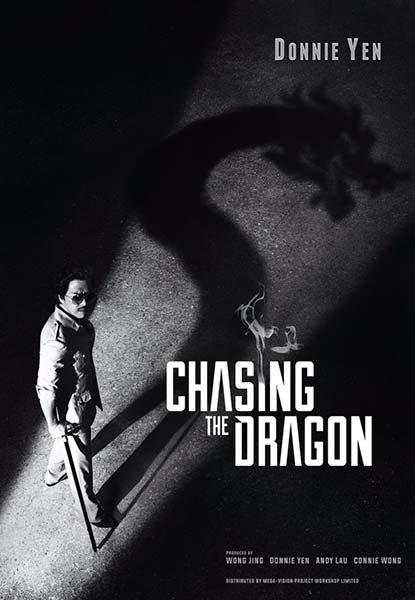 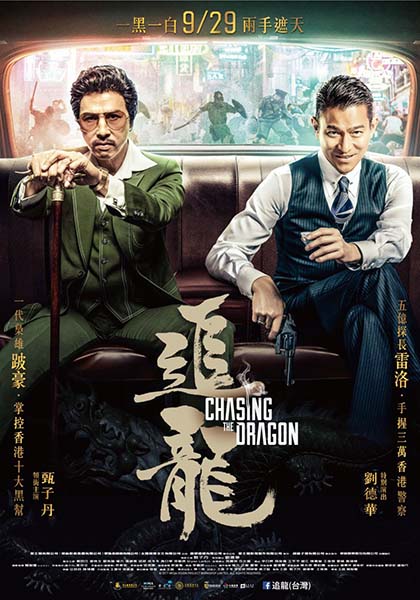 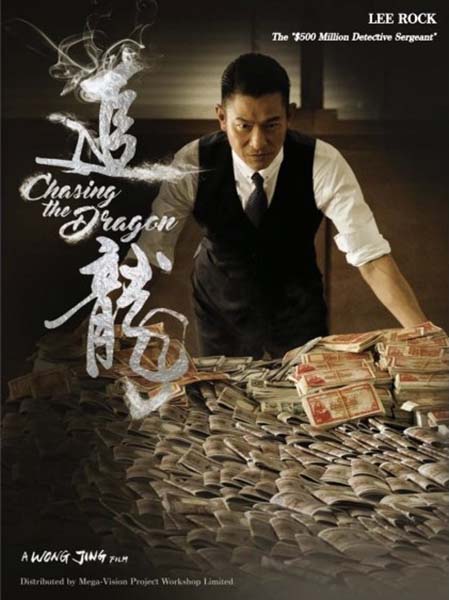 An illegal immigrant from China sneaks into the underworld part of Hong Kong, currently under British rule, in 1963.  He transforms himself into a ruthless drug lord.

Evidently, this is based on a true story.

This is the second film based on this story, although not a follow-on from the original. The original was called “To Be Number One”, made in 1991. Kent Cheng starred in both the original and this version. More about this trilogy.

This had two of the biggest names in Hong Kong cinema.

Donnie Yen (甄子丹) as Crippled Ho
The actor is of course huge in Hong Kong playing in many action films. He has made more films than I’ve had hot dinners.
Instagram

Andy Yau (劉德華) as Lee Rock
He also produced as well as starred in this film. Andy has a huge portfolio of films but is also known for directing, producing and in one movie was even the cinematographer.

The film was better than some I had seen but it wasn’t great. They tried to make it look epic.

The story wasn’t great and this didn’t appear to be central to the film, I would go far as to say it was a bit of a mess. It feels they went for gangster violence shock value. More of an action movie but where Donnie Yen doesn’t really do too much of that, which is unusual for films he’s in. It felt as though a lot of people get hurt badly and die horribly. There was some humour, mainly in Kent Cheng’s character, but it did feel all kind of grim. I don’t think there was anybody in the film that was near likeable.

The “look and feel” of the movie was dark and a lot of urban degeneration, I guess that worked given the subject matter of the film. There were some, what appeared to be, filmed in plusher surroundings, like the small sequence in Thailand.

The film portrayed a dislike of the British in Hong Kong, well, perhaps more than a dislike. Every British person portrayed in the movie was corrupt. Not sure who the alleged British actors were, the ones I did recognize weren’t and had been voiced over and it was so poorly done I cringed every moment of it. They probably could have hired some real British actors just to be more authentic.

My summary would be 1) lots of violence, 2) virtually everyone died horribly, and 3) some other bits in between. Not like the Hong Kong movies of yesteryear. I will give it 2 out of 5.

It’s available on TubiTV, and I understand on Netflix in certain countries.