“Circle: Two Worlds Connected” was a sci-fi/mystery television show from South Korea created by broadcaster TvN which aired in 2017. We have just finished viewing all 12 episodes and I really recommend people watch it. 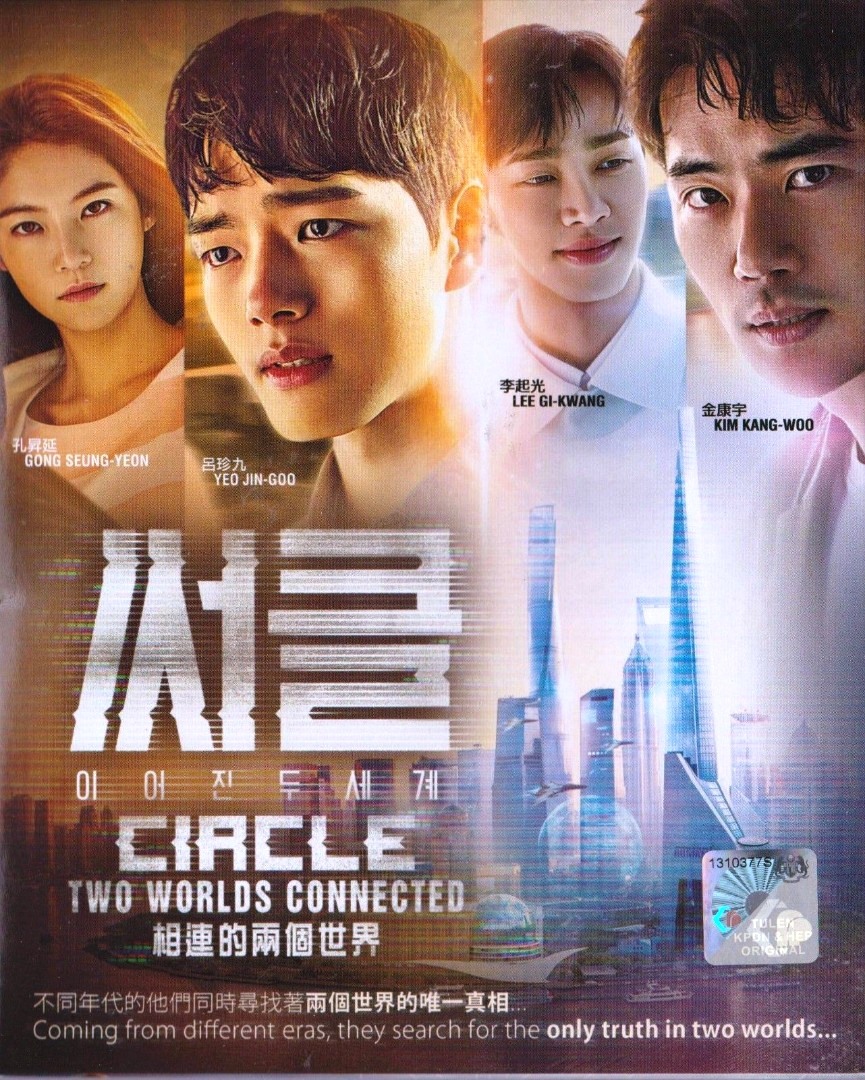 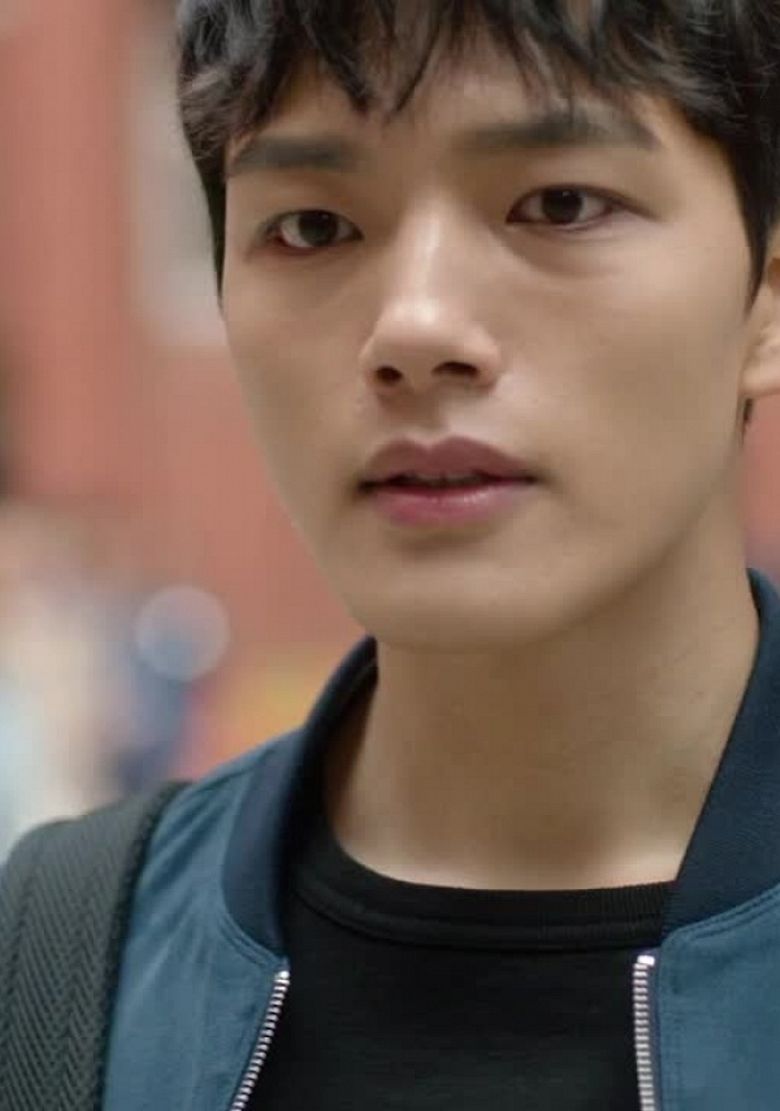 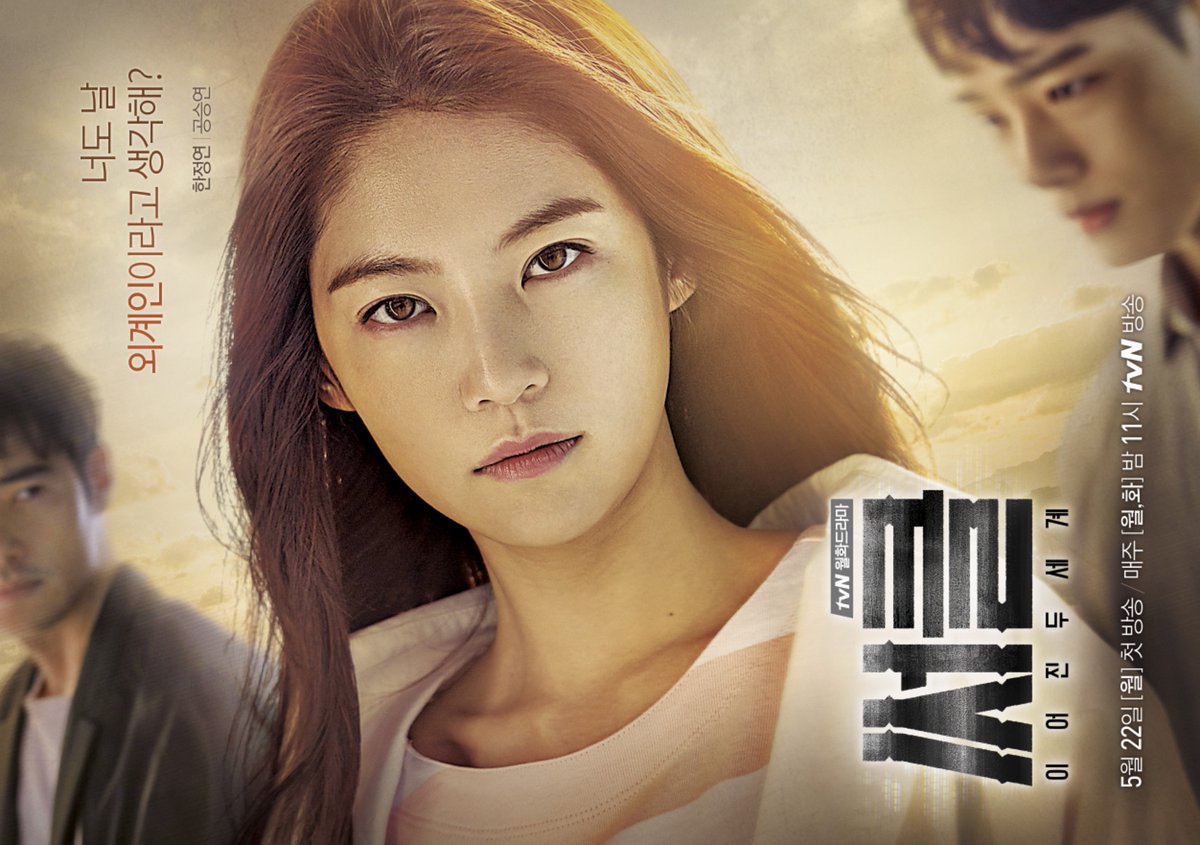 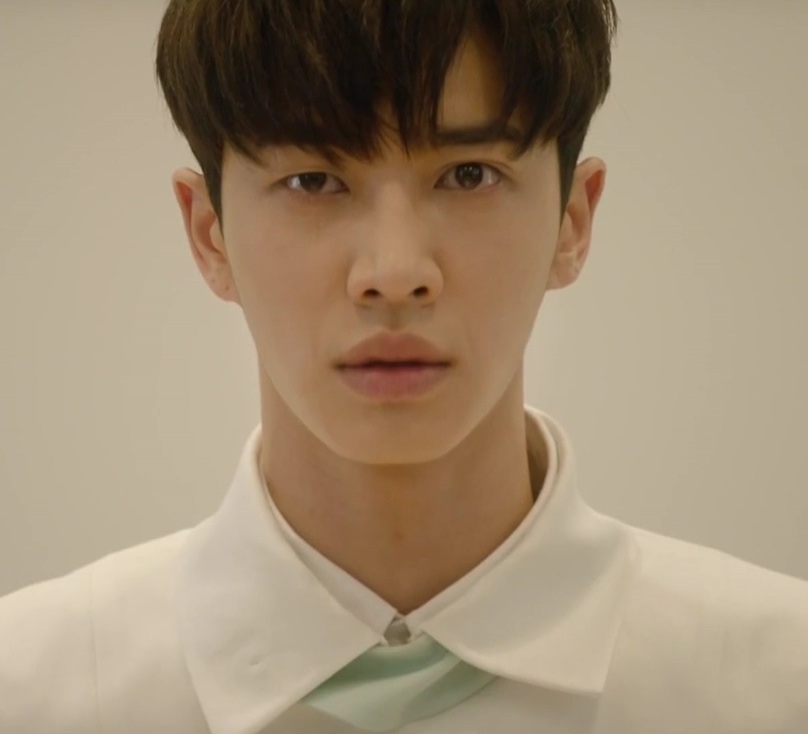 This sci-fi mystery was very unique and innovative, it was set in two time periods; 2017 and 2037. In 2017: It starts off with young twin brothers and their father witnessing an alien arrival, the family take in the woman although would rarely say a word. The twins grow up, while at college a number of suicides occur with fellow students which appear to be linked to one of the twins and possible sightings of the missing “alien”. In 2037: South Korea is divided into General Earth, a heavily polluted place where crimes are common and Smart Earth, a clean and beautiful city/island where no crimes occur until one day there is a murder.

The storyline is quite complex in the first episodes and can be tough to keep up with the plot, however, one does become totally transfixed so it’s worth being patient with. There are many unexpected twists and turns that will continue to surprise the audience. The special effects and sets in the 2037 scenes are extremely well done and thought through, especially how technology might evolve by that time period. The acting is very good, the actors put a lot of effort into the production. In many other Korean shows you would see a lot of romance but there was very little of that at all. The music score was quite dramatic, probably too much so at points. There were quite a few unanswered questions which would lead into an interesting season 2, I’ve heard rumours about the studio wanting to make more episodes which I would really encourage them to do.

I really would like to have seen this drama shown in the west, I think it would be popular in the US, Canada and the UK, however, subtitles is not something those countries have the patience for.