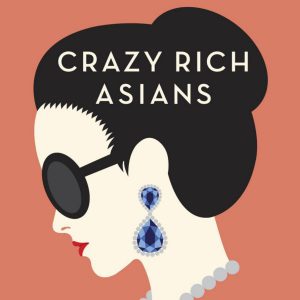 Crazy Rich Asian’s is the story of Rachel Chu (Wu), an American-born Chinese economics professor, who travels to Singapore with her boyfriend, to go to a family wedding. Unknown to Rachel her boyfriend, Nick Young, is from an obscenely wealthy family.

My review may contain spoilers.

There are some good things about this movie, as follows:

Being married to an Asian I noticed they got some cultural things spot on:

Some negative points I found:

I recommend the film, there is something in it for everyone. It’s safe for all the family to watch.

So I am very happy to of seen this film, it was fast-paced, fun and emotional.  Looking forward to seeing more.