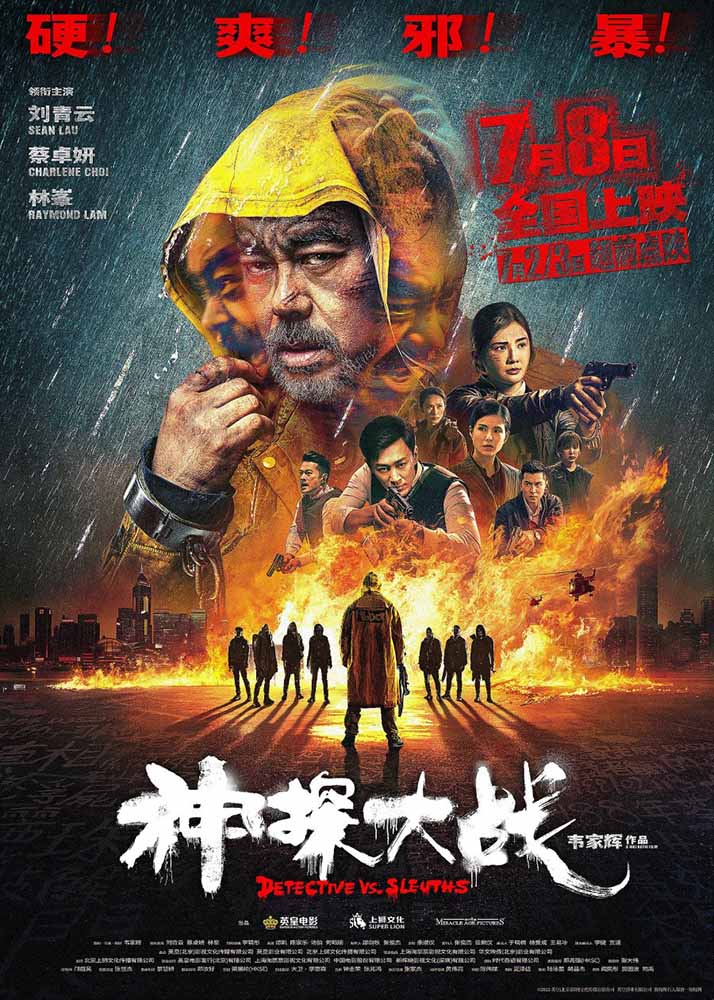 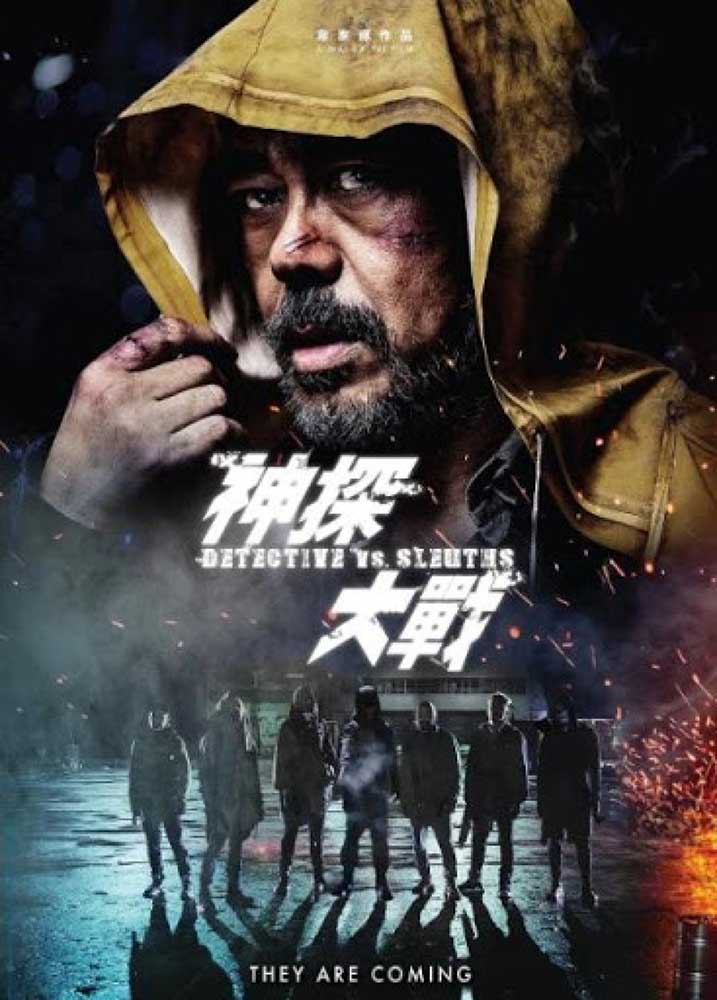 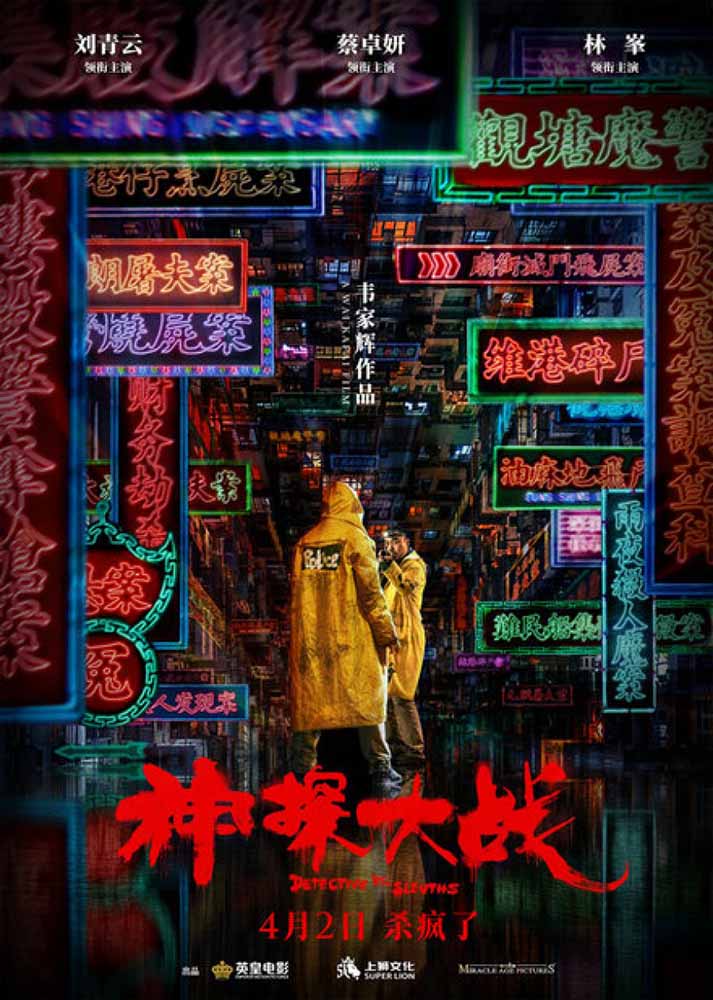 Review of Hong Kong movie Detective vs Sleuths (神探大戰) which was released on 8th July 2022.

The Hong Kong police create a task force to investigate a series of murders. Li Jun who was once a detective, until he suffered a mental breakdown, starts his own investigation. The murder victims are all suspects of cold cases being rubbed out by a figure known as “The Sleuth”.

The movie is also known as Cold Detective or Shen Tan Da Zhan.

Lau Ching Wan (刘青云) as Li Jun
The actor has been in quite a few TVB shows but recently his portfolio has been in movies where he is always in the main role. The actor is also known as Sean Lau.

Charlene Choi (蔡卓妍) as Chen Yi
Choi is a Hong Kong-Canadian actress and singer. She was born here in Vancouver, BC, Canada. Her family moved to Hong Kong when she was little. She has been on a long list of TV shows and films.
View profile on Instagram

Raymond Lam (林峯) as Fong Lai Shun
He has appeared in mainly TV shows but the only program I’ve seen him is “Step Into The Past”, I only saw one episode though. Part of his studies was at the University of Southern California. He is also a singer:

There was a basic story line but didn’t really have to think to hard during this movie at all.

It wasn’t until 10-15 minutes into the movie that you started to realize the main character had “imaginary friends”. At first I just thought they were real. It was an interesting trick.

It did have some humour in the movie but not a lot. I don’t actually recall any of the characters smiling.

Lau Ching Wan had the best part and he acted it well mainly because he also, at times, played the character of his “friends”.

I recommend this movie for anyone wanting a lot of action and explosions. This is what the movie was mainly about and they did that well. They most likely employed a lot of stunt actors and special effects creatives.

Things moved so fast in the movie I got quite confused what was going on. Maybe they should have just extended the duration from 1 hour 42 min to about 15 minutes longer.