Double World (征途) is a Chinese movie that was released on 24th July 202, it very quickly appeared on Netflix. 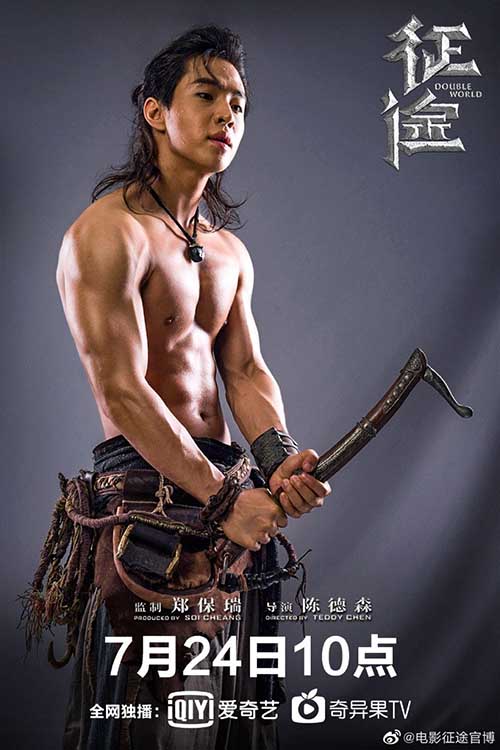 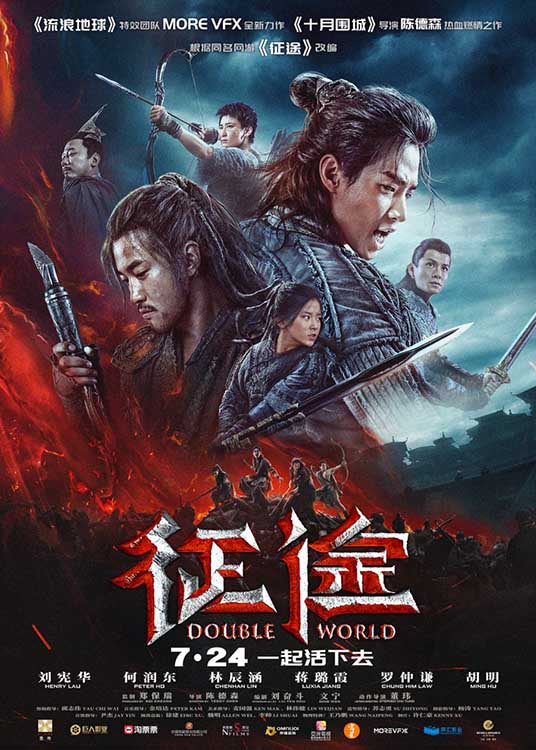 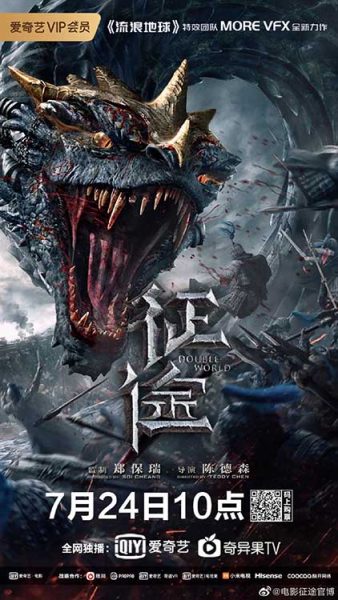 The film is derived from a very popular online game. Set in the fictional Central Plains which consists of ten nations. A neighbouring country is said to becoming more and more powerful so a warlord organizes a competition to see whose the strongest.

I’ve seen many mixed reviews about this film, many give it between 8.5 – 10 but some would like to give it minus points. I suspect this was due to the high level of action and special effects than the storyline. Some complained that it was a showpiece for Henry Lau but not sure that was the case.

The special effects were good with a few glitches here and there. Other reviewers were more or less thinking in the right direction about the script and didn’t have to use too much brain power with the film. There were a couple of female leads who unceremoniously got killed off at different times in the movie. I’m not sure what the purpose of knocking them off was, they could have quite easily left them in to enhance the script further.

It was good to see Chung Him Law in the film, I am pleased he finds different roles to excel in although he could have played a more pivotal role in the cast.