Fabulous Boys is the Taiwanese version of the Korean TV Show “You’re Beautiful”. It was broadcast in 2013. In its original format the duration of each episode was 1 hour 30 minutes long, however, it may have been sliced into smaller chunks depending on which platform you are watching it. 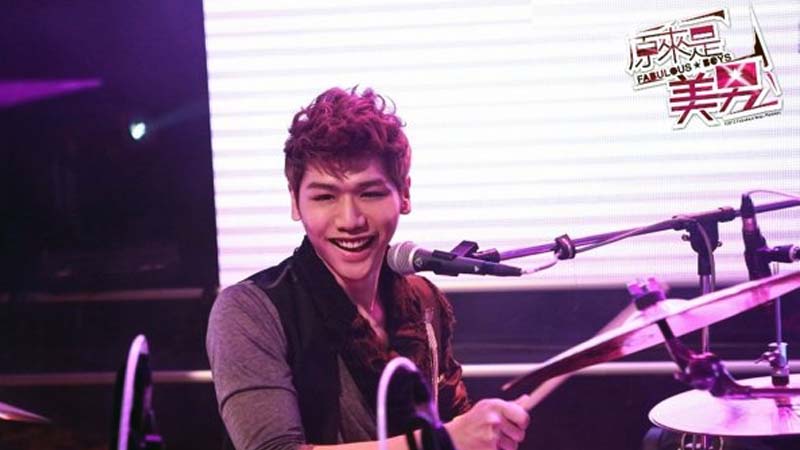 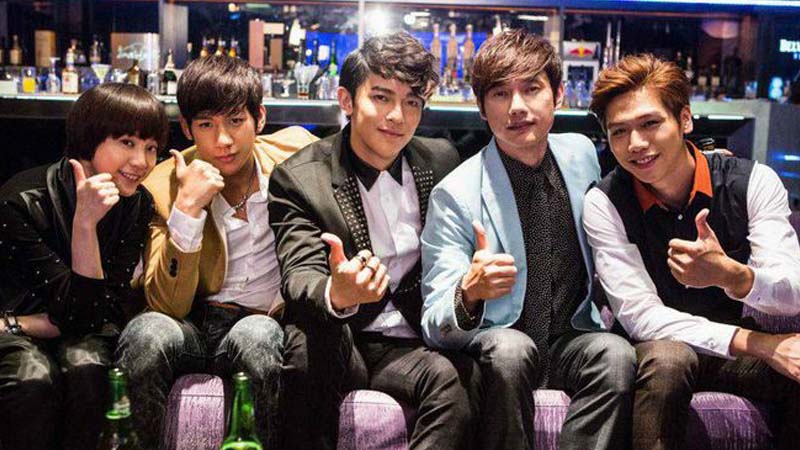 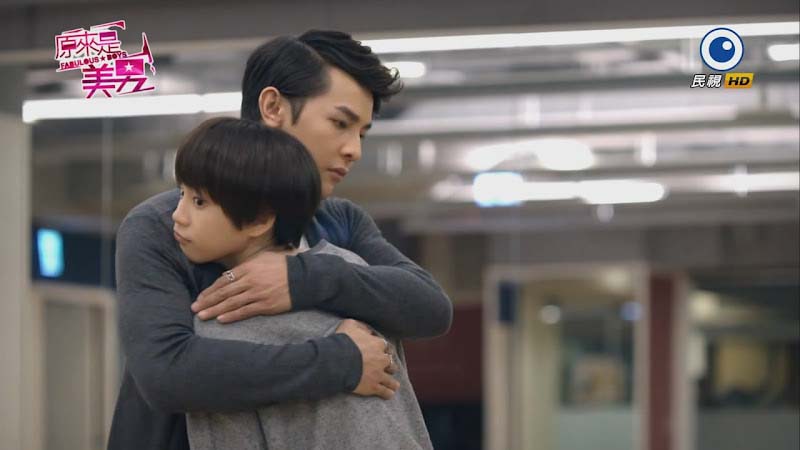 The story is about the management company of the boyband A.N.JELL insisting on adding a new singer to the group as the lead, Tai Jing, due to problems with his voice. However, the new member, Mei Nan, had to go to the States to repair an eye operation failure just before signing the contract. His agent came up with the idea of having his twin sister, Mei Nu, to stand in for him and pretend that she was her brother. The two of them grew up in an orphanage and Mei Nu, who was all set to become a nun, agreed to this charade as she didn’t want to spoil her brother’s chance of fame which would make it easier to look for their mother.

I think there are many online video services you can view but I watched it on DramaFever which is no longer around. It can, however, be found on Viki [updated 31 January 2023].

I have noticed quite a few, what they call, “gender bender” type shows in the Asian peninsula which I believe allows the producers to address some sexuality issues in a hidden kind of manner. The most interesting part of the show is when Jeremy, one of the band members, fell for Mei Nu suggesting he is gay but upon finding out her real gender, female, also likes her a lot – this suggested that he is in fact bisexual.  Bisexuality was never addressed head-on but I knew that is what the writers were suggesting.

Like some other Taiwanese shows, the script was fluffy, thoughtful, and emotional, and hoped for a happy ending throughout the series. There weren’t many characters I disliked, all were lovely in their own way except one who turned out to be adorable at the end.  This show also felt emotionally intelligent from the perspective that everyone has feelings, can be hurt and some people are going through issues that other characters would understand but wouldn’t give up on their friends just because they were in a tight spot.

Apart from the actress who played Mei Nu the other three actors that played band members are successful musicians in their own right which made the music sound great too, they released an album along with the series as they do many Asian dramas. Jiro Wang and Evan Yo were particularly good in their musical roles.

Fabulous Boys can be viewed on Viki and Asian Crush, depending on your region.

I will likely re-watch this series at some later date as I enjoyed it so much.