This is my review of Chinese movie called Midnight Diner (深夜食堂) which was released on 30 August 2019. 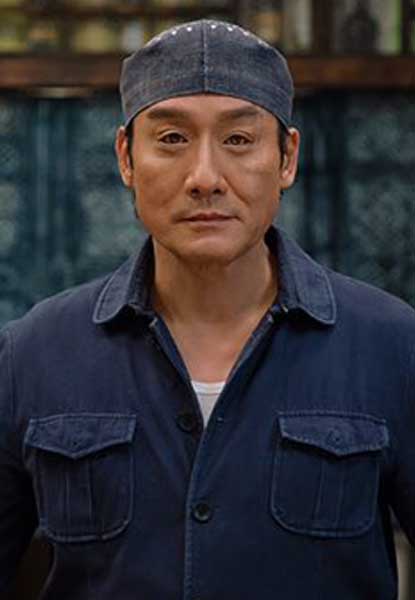 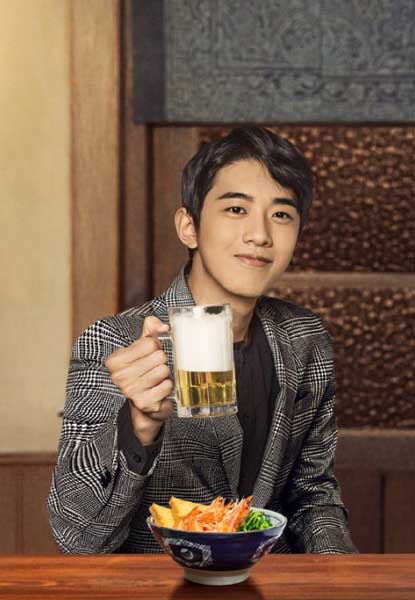 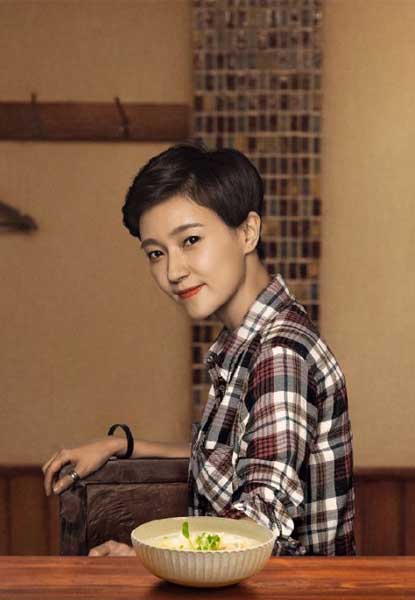 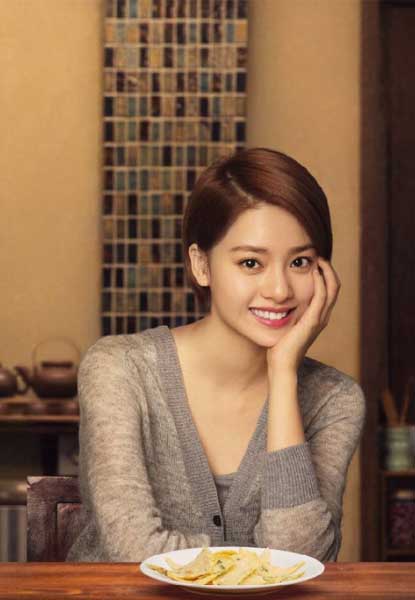 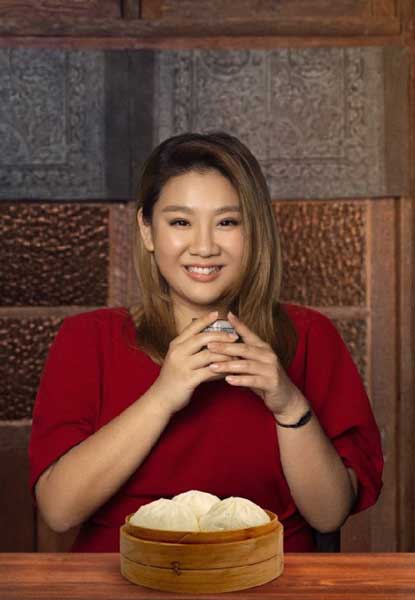 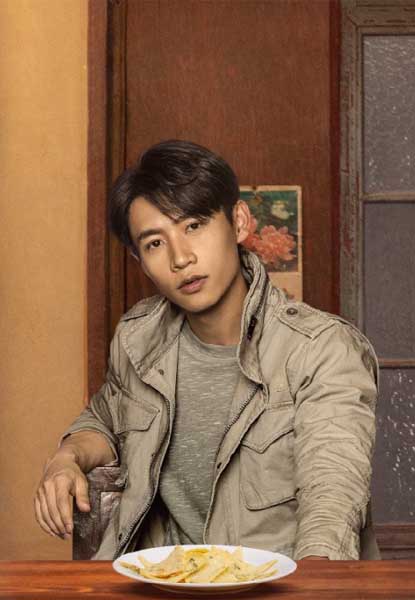 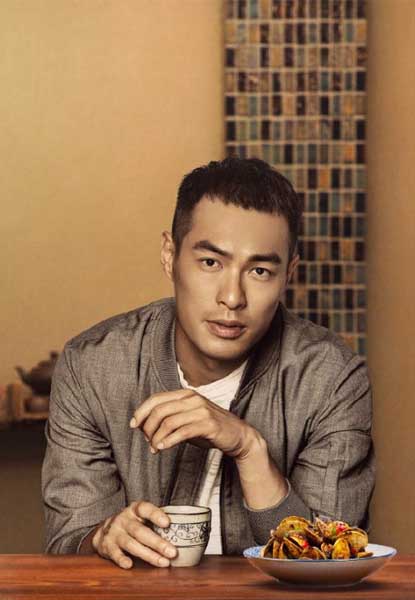 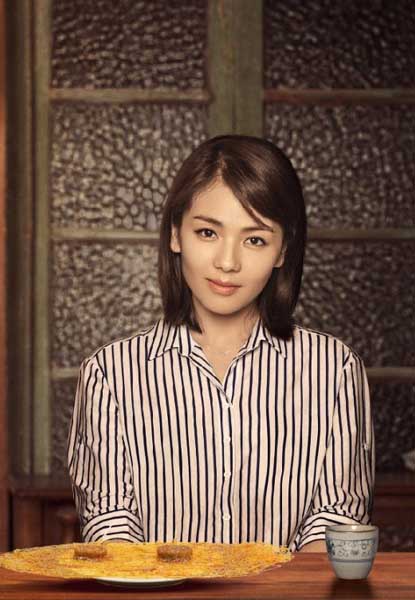 Midnight Diner originally started as a highly successful TV series in Japan. Other countries bought the rights to it including China, Korea and Taiwan, and each has had its own series or film.

The Chinese film adaptation is based in Shanghai and we saw the stories of those people who ate there, such as a taxi driver meeting a receptionist who wants to be a model, a singer who hasn’t long to live, a boxer struggling in his career and so on.

I didn’t recognize any of the cast except the main actor.

Tony Leung (梁家辉) plays the owner of the diner
He is from Hong Kong with a very long resume of films.

I can’t help but compare it against the original Japanese version, and it did do a very good job to keep to the original story. The restaurant looked very similar, however, much cleaner than the one in Tokyo.

In the Japanese version, the characters were more diverse, not so much in this Chinese film. China is generally more conservative in its views on diversity.

The stories were very good, generally, most of them were short with the exception of the last one. The first story had more focus on the diner, which is similar to the Japanese version, however, the last story went on for too long and kind of forgot about the restaurant altogether. The scene with the revolving table was annoying and made me feel sick watching it.

Fat shaming can be an issue in Chinese TV shows and films but this was addressed brilliantly in the movie.

Like the Japanese version, there was a good mix of humour in the movie and that was also done very well.

I would give it a 4/5 and would recommend it. If nothing else, we got some good cooking tips from it!! Do you all have a favourite “Midnight Diner” in your city?