Really? [我说的都是真的] is a Chinese Movie released on 30th March 2018. It is also known by several other titles including “All I Say Is True”. 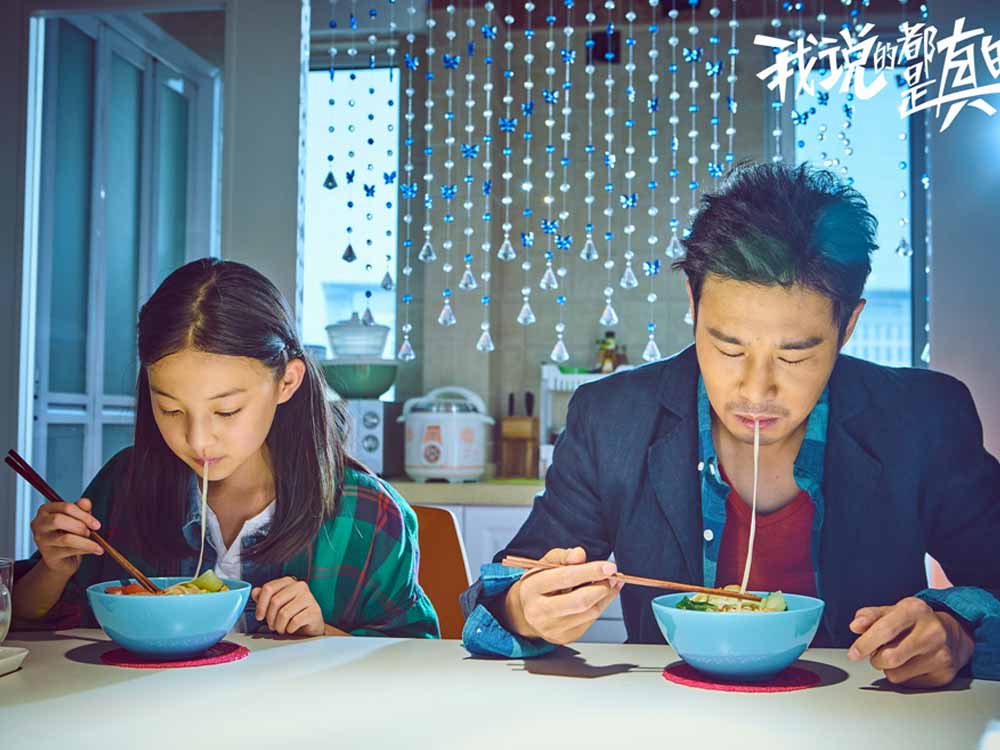 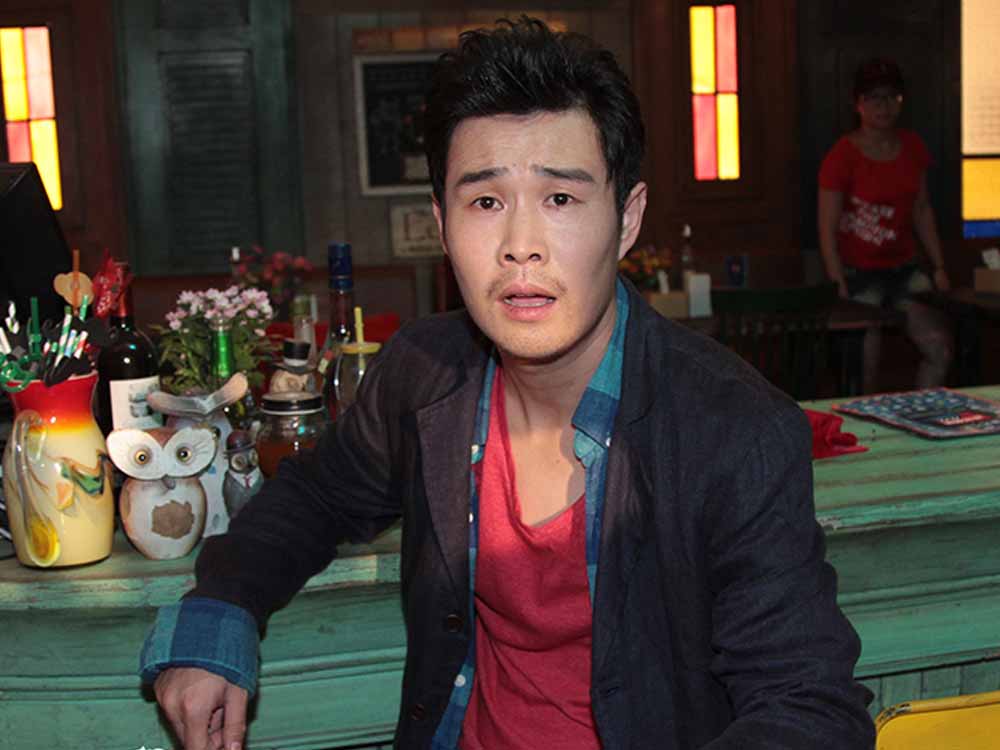 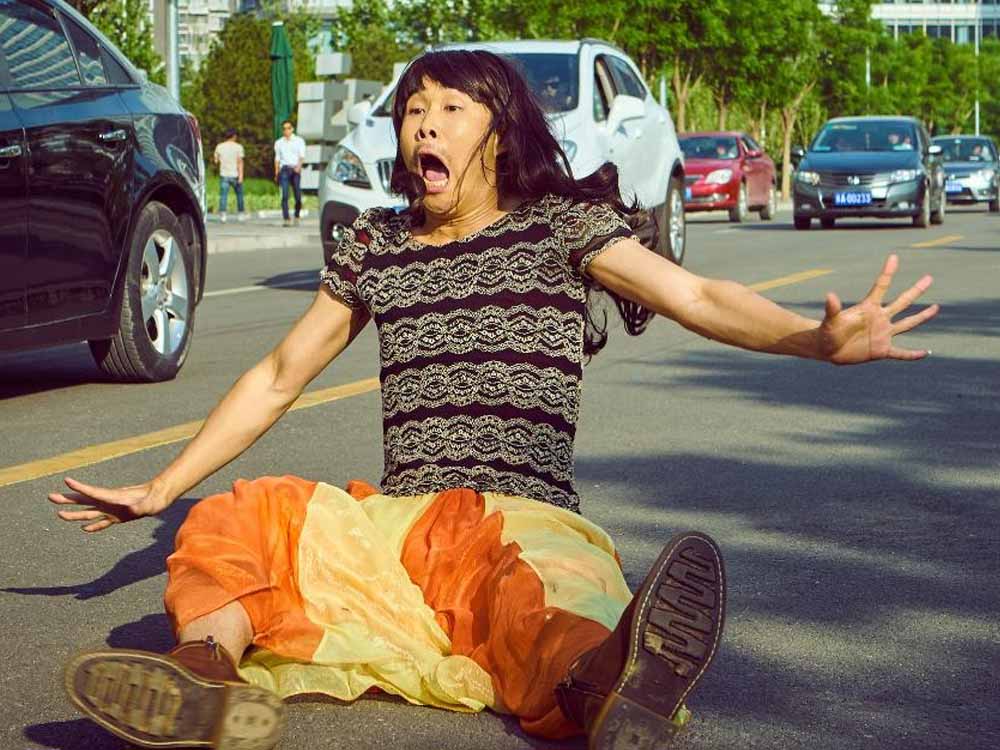 Han Zhi Gang exaggerates, or lies, about many things including his potential hunt for treasure in Iraq. He then witnesses what he thinks is a kidnapping and the victim’s death. He is then chased by the criminals as they try to kill the witness. As he is a compulsive liar no one believes his story except his daughter.

Wu Yue [吴樾] plays Han Zhi Gang
He has a long list of credits both in TV and film, we may have seen some of the films, like IP Man 4, that he’s been in.

There weren’t many others we recognized but I will give a special mention to:

Shao Bing [ 朱云峰] who played Ma Shuang
The reason why he gets a special mention is I think he was the funniest character in the film.
Baidu Profile

The film was enjoyable but it wasn’t great. The actors and crew obviously worked hard on this project.

Some of the CGI and artwork in this movie were unique, I enjoyed it for that alone, it was very well done.  We thought the plane landing in the opening sequence was animated at first, but I suspect it was some fiddling with the camera view.

The script, well, there was nothing really new in it and there were spots in the movie that was a little bit boring, maybe a good time to go make a cup of coffee.

I would say it was very “slapstick” in style, a comedy of errors, especially the parts where the criminals tried to kill the kidnapping witness.

The moral of the story was of course “if you keep lying no one will believe you when you are telling the truth”.

I think the movie is good to have in the background and turn your attention to it when something exciting happens. I give it 2.5/5.

There was a small clip of Hillary Clinton towards the end of the movie. I believe it was from 2016, so that was 2 years prior to when the movie was made. It didn’t appear derogatory in any way unless I missed something. 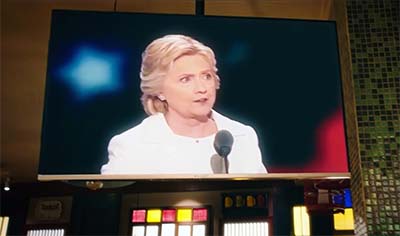 It is available on Viki and TubiTV.

I understand it’s also on YouTube although I’m not sure if it’s really supposed to be there.