Ever Night (将夜) is a popular Chinese television series made by Tencent. The first season aired towards the end of 2018 and the second season started airing in January 2020. I understand it is a three-part book called Nightfall. 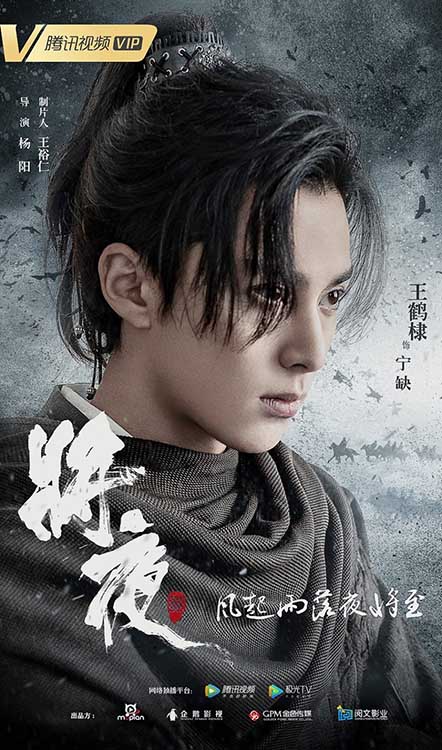 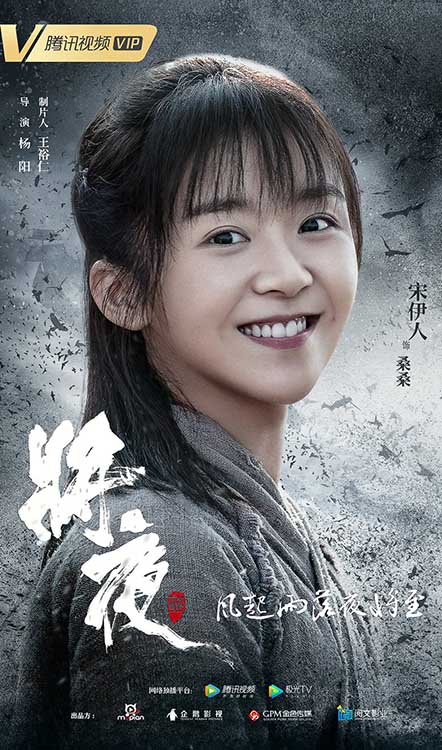 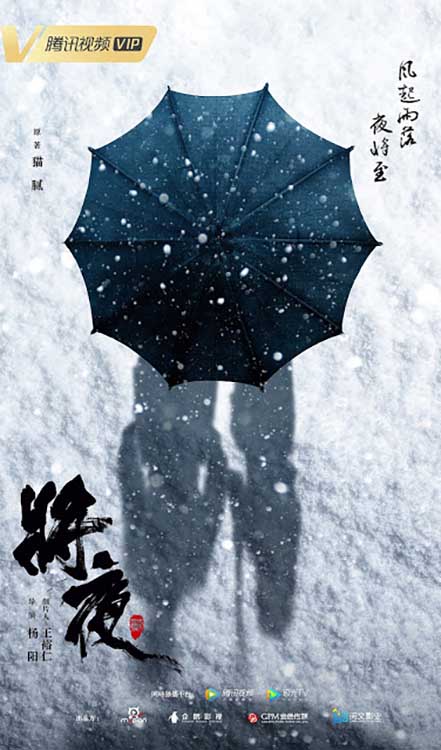 A family is massacred and Ning Que escapes managing to survive on the run and then one day discovers a young girl called Sang Sang who he swears to protect no matter what. Later on, it is discovered that Sang Sang is actually the reincarnation of mysterious Yong Ye who, upon her return, is supposed to wreak havoc on the world ie nightfall.

The first series contained a total of 60 episodes, not unusual for a Chinese drama, but series two much less, 43 episodes. Numerous actors did not sign up for series two as they went on to star in other productions, most notably Arthur Chen who played Ning Que. In season two Dylan Wang played the character much to the excitement of his fans, he is a well-known actor, singer and model. Dylan Wang became most famous internationally for his role in Meteor Garden (this can be seen on Netflix). Yang Chaoyue reprised her role as Sang Sang in season two.

For us, Arthur Chen was more suitable for the role of Ning Que than Dylan Wang. Dylan did a fantastic job, it’s really difficult to take over a role that another actor had started. Arthur went on to do Legend of Awakening which we are currently watching.  Some of the other replacement actors included the Emporer and his daughter, both characters had changed significantly as a result. The show was still watchable though and we tried not to let it bother us too much.

Season Two was much more fast-paced than the previous one, I wonder if this was because they condensed the show into 43 episodes only. However, the action sequences and special effects were top-notch.

There were many shocks during the series and many of the characters in the Tang Dynasty were killed. This seems to be the case with Chinese television and cinema, the characters you fall in love with the most they are not frightened of knocking off.

If I was in charge of making the series I would want to explore some of the relationships and characters that didn’t have enough attention in the first season, such as those in the Academy.

I’m not sure who did the translation for the series but there were quite a few discrepancies, luckily I can speak some Mandarin to notice what they are.  That seems to be the case in many Chinese series, in Mandarin they refer to the character by their title ie Teacher but it’s translated as Sage or their name.

The final 2-3 episodes were a bit odd, in parts I didn’t really understand what was going on until it suddenly twigged then I am doubting myself if I got it right. I’ve seen some other chats online about how confused they were. Maybe we’ll find out in season three.

Just prior to COVID they were at the stage of choosing cast members for season three but I’ve heard nothing since. I’m not sure what they are filming in China right now, lots of companies were affected by the virus and some smaller ones went bankrupt. So, we’ll continue to hope for its return soon.