Debut is a Chinese TV Show that was broadcast, in China, between 7 February 2018 and 14 March 2018, I recently saw this show and here is my review.

The original name of the show is 二分之一美少年, which translated actually means, roughly, “One-Half Beauty Boy” or “One Half of the Beautiful Boy”. The show is produced by Horgos Graphical Media Co Ltd. and Beijing Fast-forward Culture & Art Co Ltd. The show is directed by Xin Juzhen.

As I see it there are two distinct storylines in this show:

I would say the genre of the TV show could fall into these categories: Youth, Comedy, Drama, Musical, SciFi, and Fantasy. It really does have a mix of everything.

Here are my general thoughts on the show:

You can watch the show on YouTube, just search for “Debut TV Show”, it’s on 3 separate official Chinese Television accounts, and English subtitles are provided.

If you want to watch something that is not too taxing on the brain, that is cute and bubbly, then this show is for you. I would give it 3.5/5. 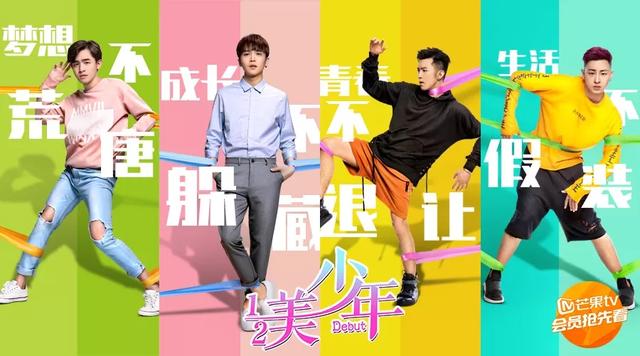 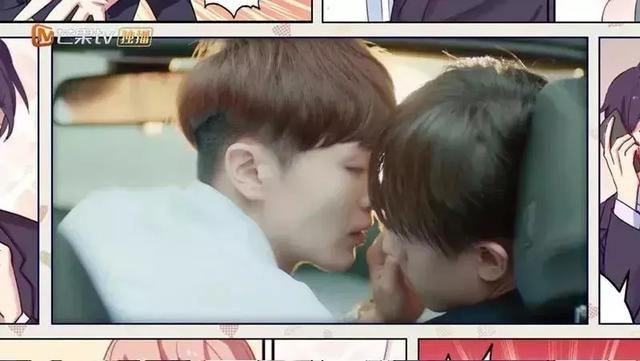 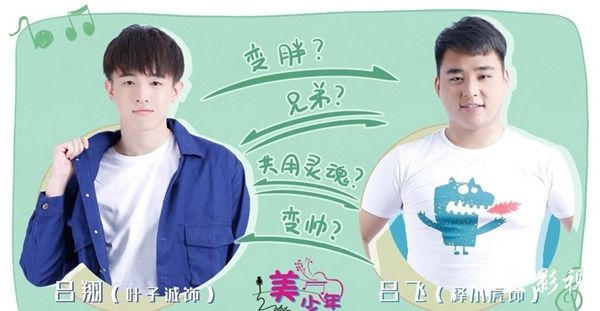 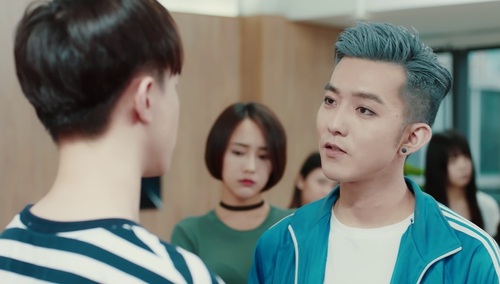 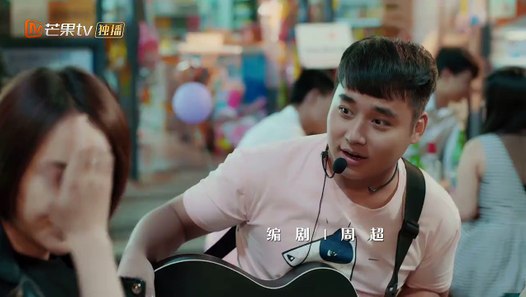