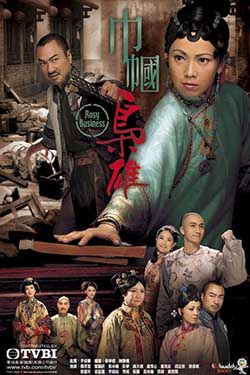 Rosy Business [巾幗梟雄] is a Hong Kong TV show that was broadcast in 2009.

Without giving the plot away this is a quick summary.

Hong Po Kei was engaged to Wuxi rice baron Tseung Kiu until they broke it after a natural disaster many years ago. They meet again and she becomes his fourth wife. Living with the other wives is very challenging as well as running the rice business.

Wayne Lai (黎耀祥) as Chai Kau
Another very popular Hong Kong actor who started at TVB as a clerk then went to the TV company acting school. Rosy Business was one of the shows he received the most praise for.

Ron Ng (吳卓羲) as Cheung Bit Ching
This dancer, singer and actor played a support role in this drama but later went on to bigger things such as which Flying Tiger show which is now in its 3rd season.

The show also starred Oscar Leung who I totally missed, he must have been too young to recognize.

This was one of the best Hong Kong TV shows we’ve seen to date.

At first, we thought the show was a little slow but soon went on to speed up and become much more exciting. It’s worth sticking with it if you are thinking about dropping it at first.

The script was well done with the typical over the top Hong Kong style performances. There was a cliffhanger in almost every episode keeping the audience on edge to tune in again next time.

There are a number of villains in the show, they are very nasty, but you will have to wait until the last episode to see if justice is served. A couple of the cast members left the show earlier than I had hoped.

From a diversity perspective, it was great to see a woman take charge of a business and overcome many obstacles.

At first, the war between the wives became a little boring, it was the same old arguments and back & forth.

This show is typical Hong Kong which is currently lost in modern shows and it’s worth going back to view them. I give this show a 4.5/5, a must-see drama. The second season is called No Regrets, the third is No Reserve and lucky for us there is a 4th season, called Rosy Business 4, coming later in 2022.

The first three seasons can be found on TubiTV. 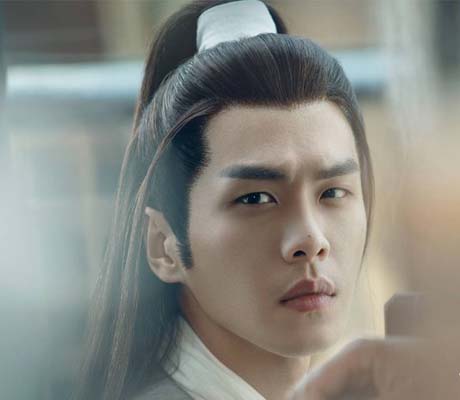