Strange Legend of Tang Dynasty is a Chinese 36 part TV series that was broadcast between 27 September thru 12 October 2022. 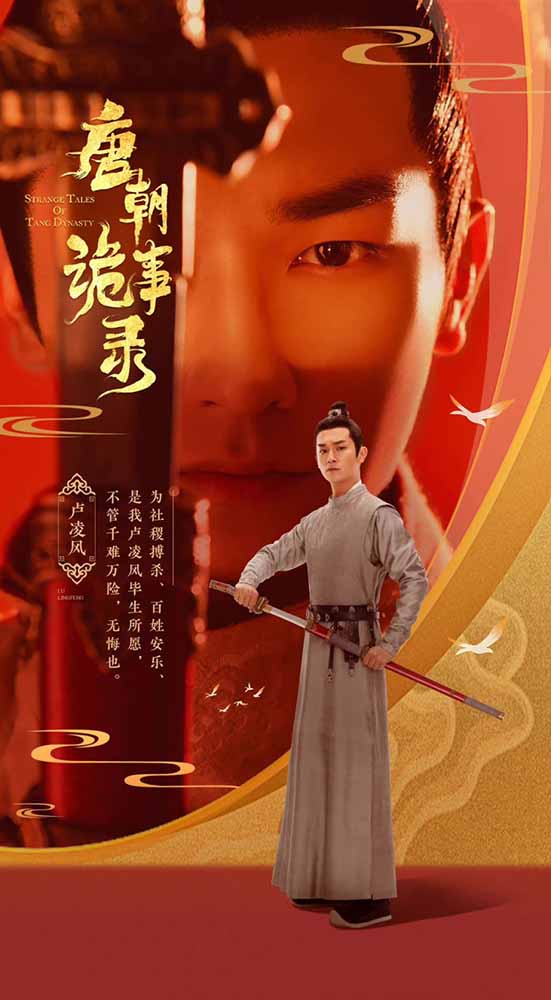 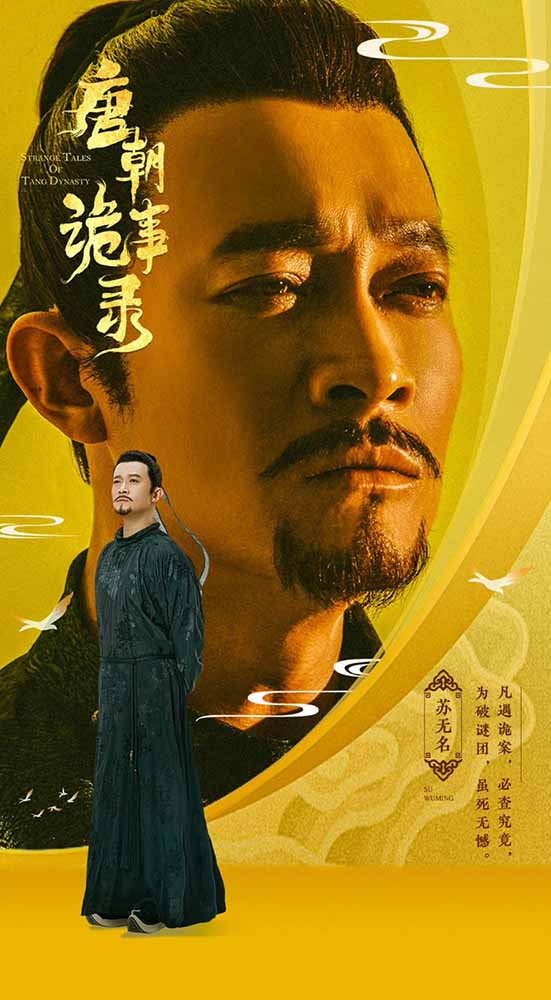 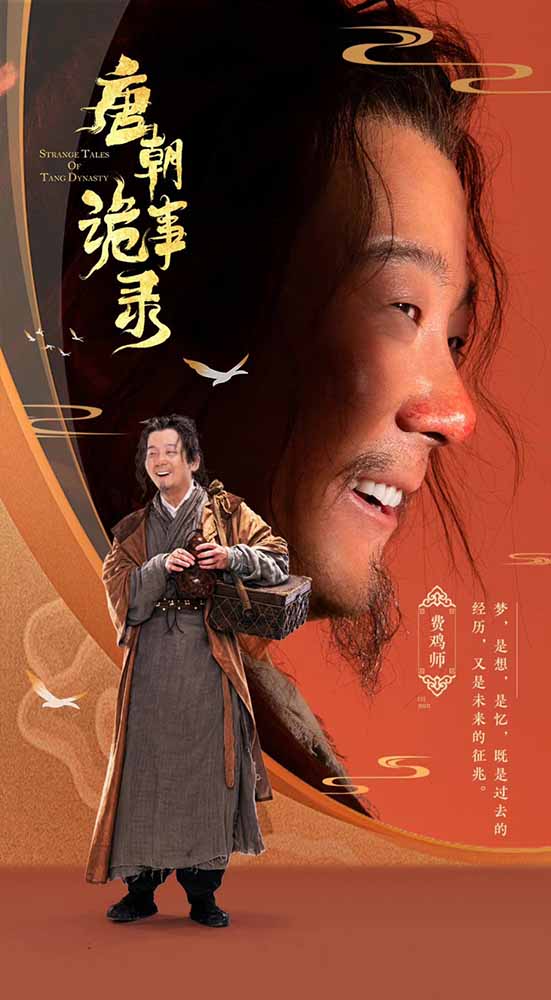 It is also known as “Strange Tales of Tang Dynasty” and is based on a novel by Wei Feng Hua.

Ling Feng, General of the Jin Wu Guards and Su Wu Ming, a disciple of Di Ren Jie, work together to solve numerous mysterious cases including that of a strange fountain of youth herb named the Black Tea in which those who take it die after a short period of time.

Yang Xu Wen (杨旭文) as Lu Ling Feng
Officially entered show business in 2014 he has become one of those “in-demand” actors with 8 upcoming contracts. As far as I can see he has only done 1 movie and the rest TV shows. He was billed first in this drama although I thought it was initially about Su Wu Ming.

Yang Zhi Gang (杨志刚) as Su Wu Ming
His sibling is a famous screenwriter and producer Guo Jing Yu.
A decent list of TV shows to his name, but no movie productions. He will be the Chief Producer of the upcoming drama Hua Xin Wang Ye Gong Lue (花心王爷攻略), which is supposedly a time travel web series in the comedy romance genre.

Strange Legend was one of those surprise shows I didn’t expect to be so good.

There was a great mixture of fantasy, wuxia, mystery and comedy. If you are a fan of Detective Dee then this show is a must for you.

There appeared to be great chemistry between the cast, in the “making of” videos plus within the shows. Then there were the little pockets of really funny moments, especially in the final moments of the last show where they just seemed to make fun of themselves, reminding me of Stargate SG1.

The script was often a little complicated with the mysteries but was probably done on purpose as you saw Detective Dee’s disciple figure everything out while putting all the threads together. I don’t think it’s the purpose of the show for the audience to figure it out as I think it’s impossible. Over the 36 episodes, there are various mysteries they are challenged with, like different story arcs and one central theme.

Looking through how people are commenting on the show they 1) hope there will be a second season and 2) are looking for shows that are in a similar style. I think it would be difficult what they captured in this show.

One of the genres it was classed under was “Horror” and I didn’t think it was, more like fantasy, wuxia, mystery, thriller and comedy.

I will give this a 5/5, an absolute must-see show.

You can see the show on either the official iQiYi website or its YouTube channel. Note that there are only a few of the first episodes available for free and the rest are pay-per-view.