The Outlaws (범죄도시) is a Korean action movie that was released on 3rd October 2017. 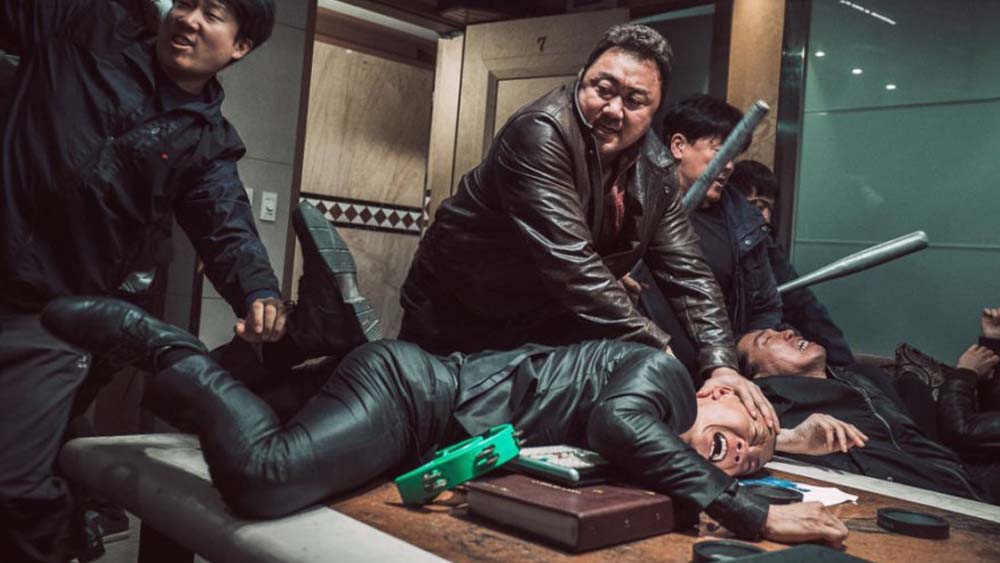 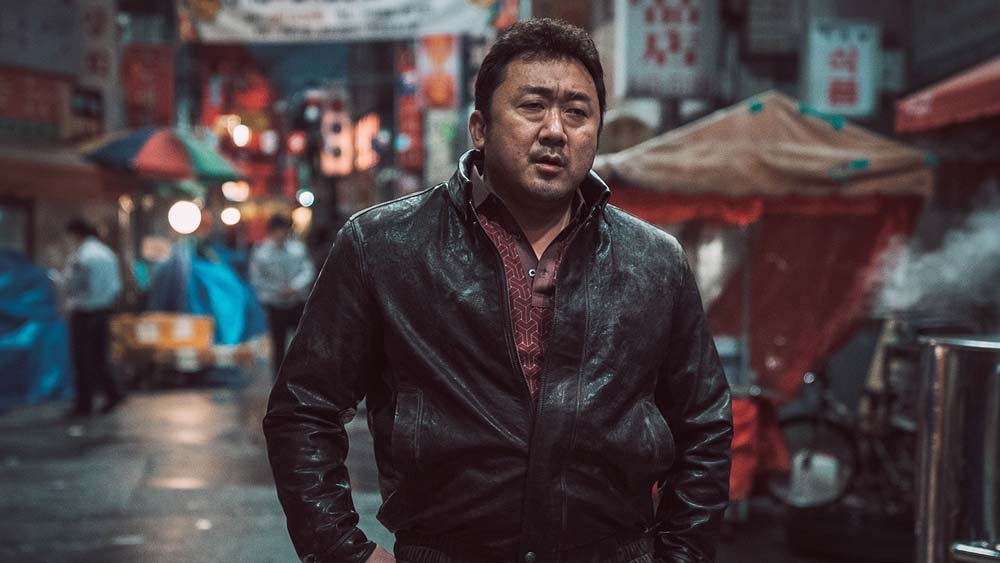 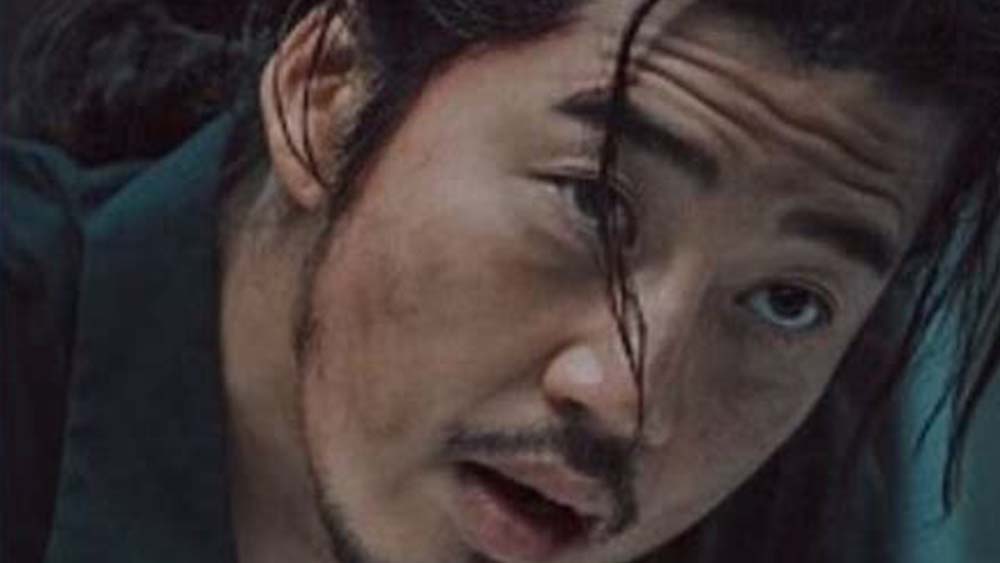 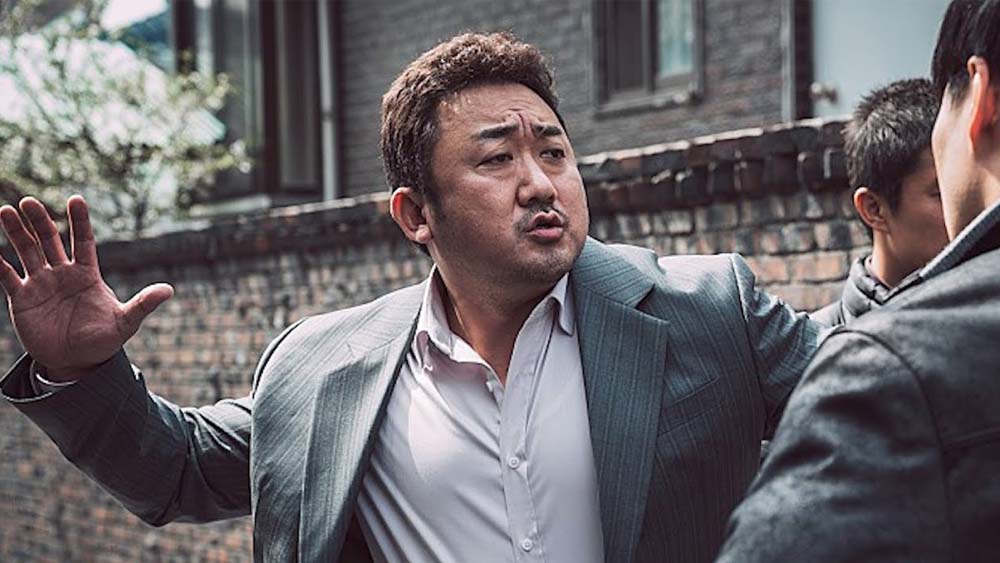 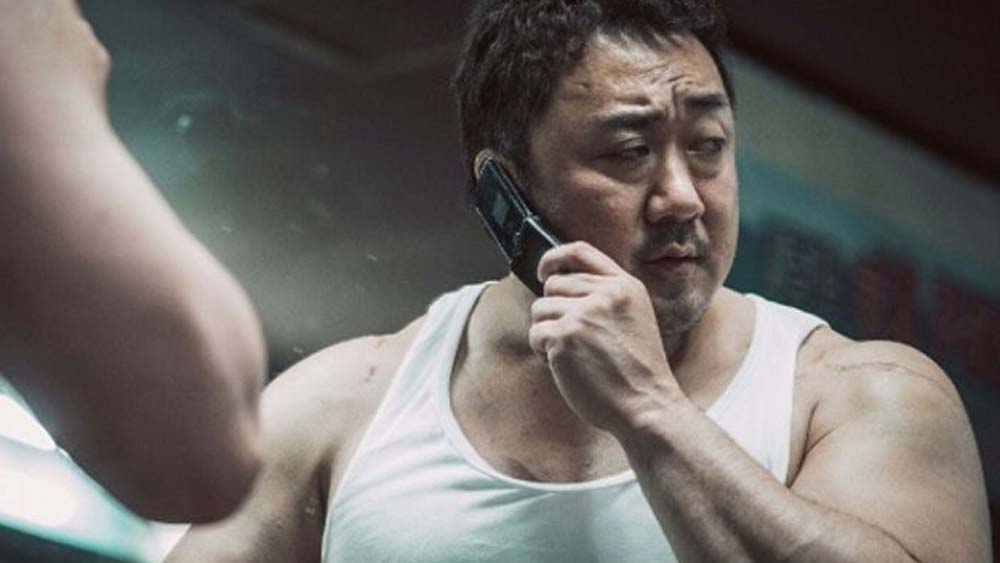 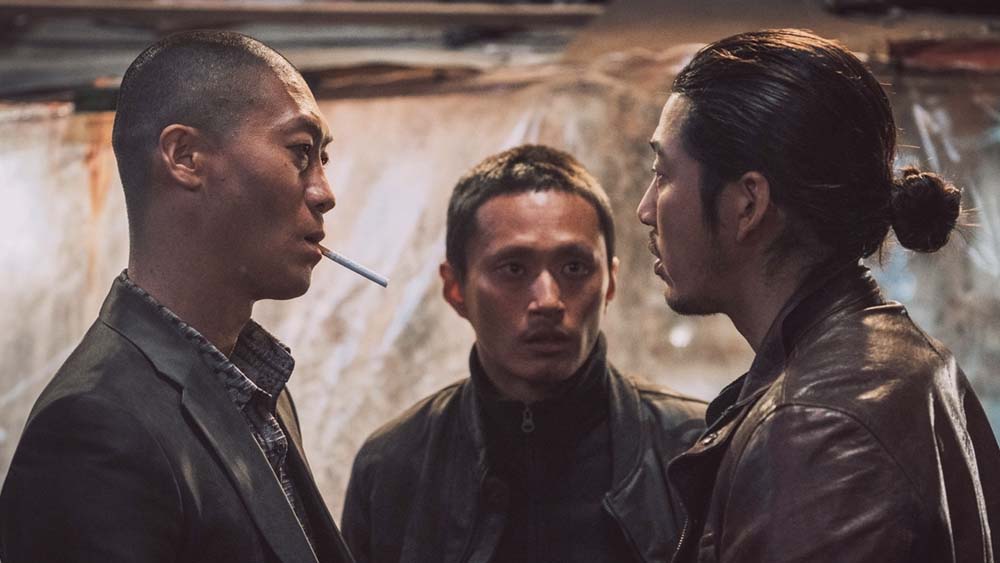 The movie is based on real events in 2007 named the “Heuksapa Incident”. For a summary of this event please go to Korea JoongAng Daily.

The story is about a turf war between a local gang that runs Garibong-dong in Guro District, Seoul, and the Heuksapa gang from Yanbian, China. The Chinese gang use brutal methods and make a move to take over.

Ma Dong Seok (마동석) plays Ma Suk Do
He is the central character and adds much-needed comedy to the film. He is also one of the most popular actors in Korea. Known also by Don Lee, his nationality is American; before acting he was a personal trainer, he lived in Ohio, attended the Columbus State Community College then moved back to Korea. He made his Hollywood debut in Marvel’s Eternals.
Instagram

Yoon Kye Sang (윤계상) plays Jang Chen
He is an actor and singer, he started his career in 1999 with the K-pop band g.o.d. He won the Best New Actor Award in 2005.
Instagram

The movie appeared to be very popular as they have released a sequel, called The Roundup, and planning a third movie.

If it hadn’t been for the entertaining Don Lee I might have given up on this movie before the halfway point.

The violence in the movie was continuous and relentless, in fact, after a while, it became a little tedious. Even the police were violent with each other at some points. The light relief came from Don Lee, very dry sense of humour, which broke up the monotony.

The story was kind of typical for a gangster movie. Lots of fights and smashing up people and places. Evidently, it was filmed in Seoul, maybe all the seedy areas that you wouldn’t see in soap operas.

The film won 12 out of 14 awards which is amazing. I notice the awards were mainly “Best Actor”, “Best New Director”, and “Best Supporting Actor”.

So, what did I think of it? It was ok. Not really my thing. More on violence than story, I would prefer the other way round. I will give it a generous 3 out of 5.

Prime Video (not in Canada by the looks of it). Viki and Tubi.