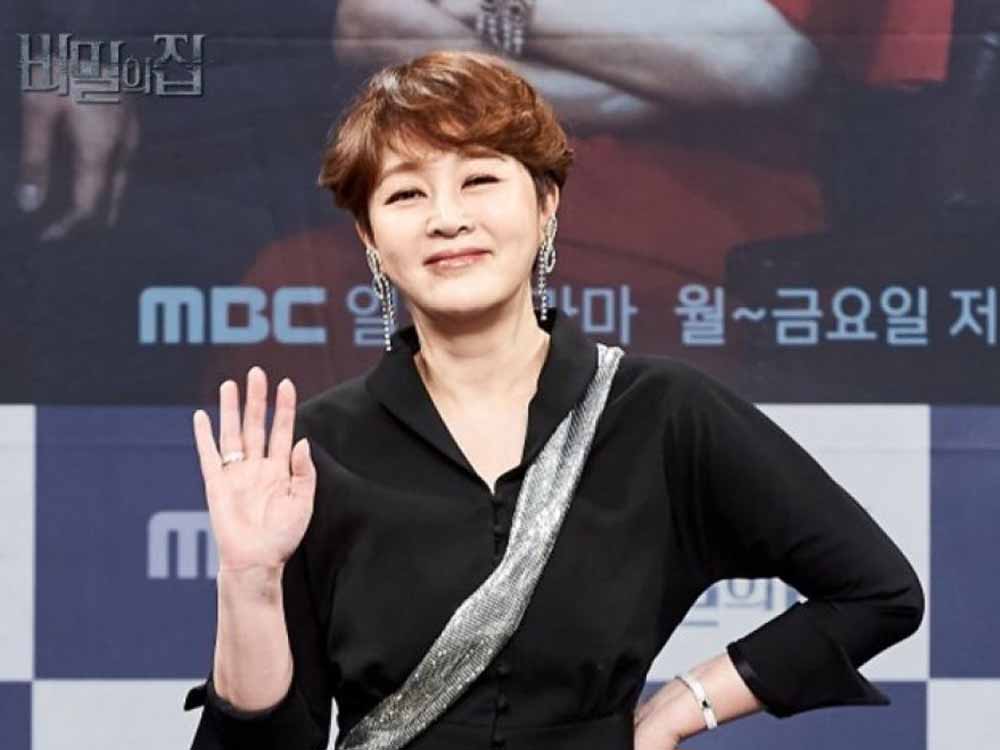 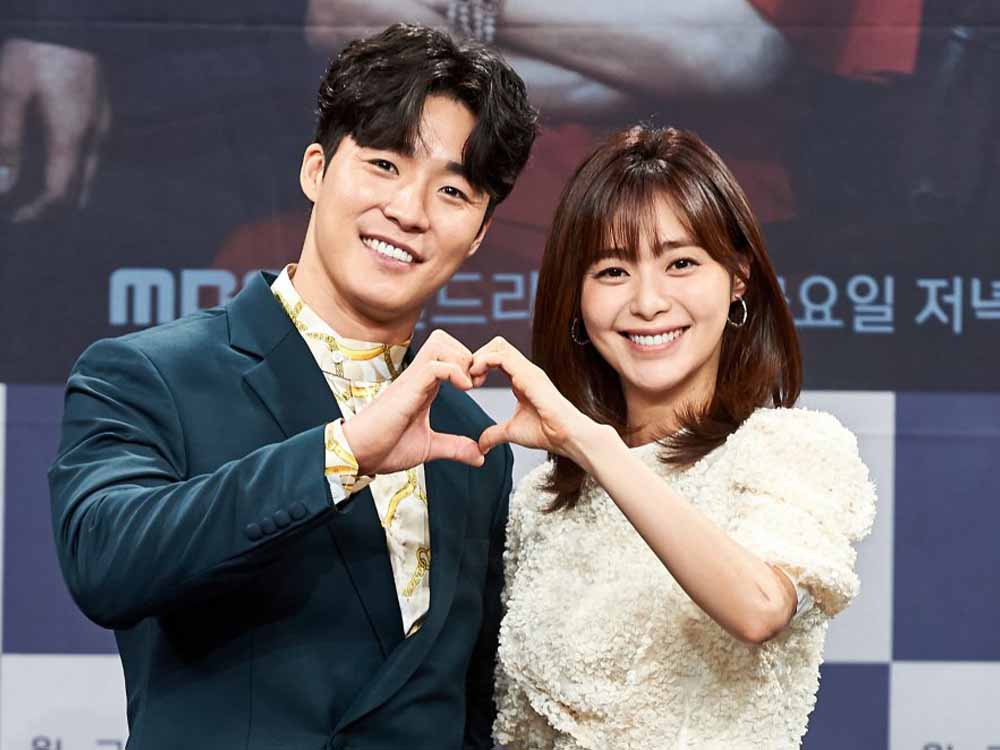 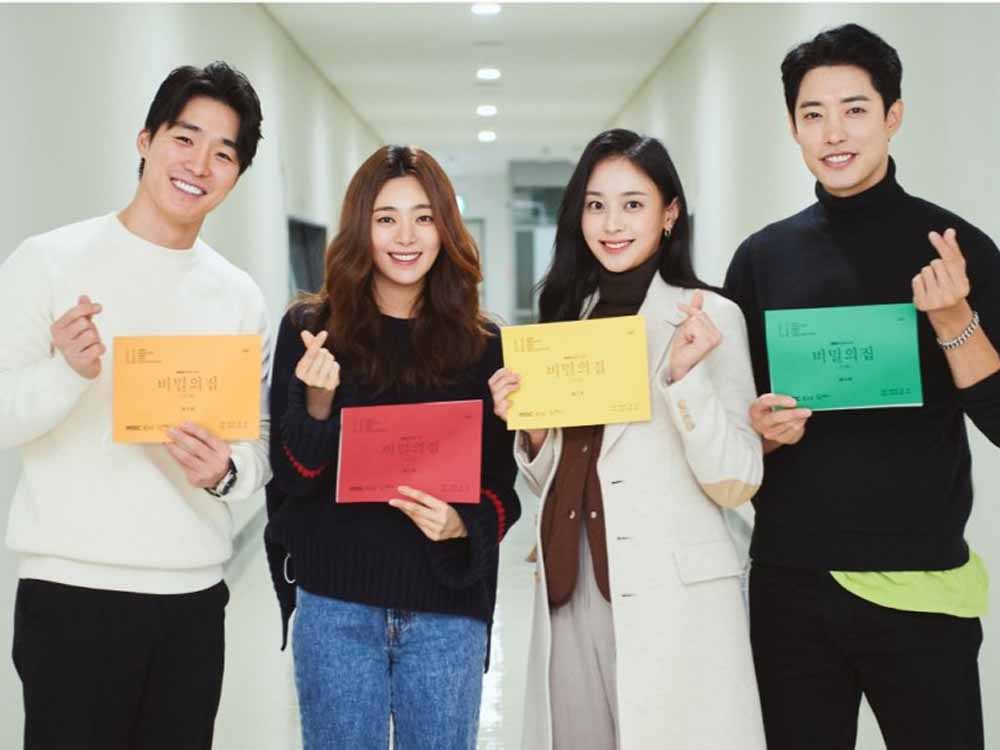 Lawyer Woo Ji Hwan, who comes from a poor family, goes against a rich family to seek revenge for the dreadful things they did to his mother who is suffering from dementia. He discovers many life-changing secrets along the way including revelations about his past.

Seo Ha Joon (서하준) plays Woo Ji Hwan
He was the main character in the show which some have said to see a male leased is unusual for a daily soap. It looks as though he was the main driving force behind the scenes too. The media tried to make a big deal of a recent controversial event the actor went through but fans wasn’t having it. He has been in soaps more than any other shows.
Instagram

Lee Young Eun (이영은) plays Baek Joo Hong
She has been in a large variety of soaps, regular TV shows and movies, I haven’t seen her in any other of her productions.  She won the New Star Award at the SBS Drama Awards in 2007.
Instagram

Jung Heon (김정헌) plays Nam Tae Hyung
He is an actor and model and appeared in a number of soap opera’s and TV shows, plus some movies.  I’ve not seen him in any other productions.
Instagram

Kang Byul (강별) plays Nam Tae Hee
She appeared in Rooftop Prince, one of my favourite Korean shows, but I do not recall her in it but it was just a support role. She has played in 3 other soap type shows and a variety of regular shows.
She hasn’t updated her social media since 2019 and it looks as though her Instagram page has been deleted.

Lee Seung Yeon (이승연) plays Ham Sook Jin
An actress and talk show host who has had a lot of experience.  She won third place in the Miss Korea beauty pageant and was South Korea’s representative to the 1993 Miss World pageant, she ended up in the top ten.

There was something about this soap opera that just didn’t click, maybe it was just COVID making it difficult to film and keep things together.

The storyline was good, plenty of twists and turns. However, I don’t think there was enough content within that story to keep the pace going for the first 80% of the show.

At first I got the perceptions that the acting just wasn’t that good. Some actors just stood there like wooden planks and didn’t have much to contribute, such as Jo Yoo Shin.There was the nurse of the grandfather, played by Bang Eun Hee, she played an odd character who seemed to periodically talk to the camera to give commentary on what was happing on the show. Then I thought, well, maybe, the directing was pretty bad. It was difficult to pin point.

So, the musical score. There was little of someone singing the end theme, it was more dramatic like western soaps. However, the music was over dramatic for some scenes, or there was a gap when people were staring into space before the closing sequence happened. Kind of odd.

There were the usual product placements through the series, mostly the same brand of health supplements seen in other soaps. Also, some kind of vibrating bed and a food company where they send you the ingredients then make at home.

Overall, I did enjoy the show though. Certainly a memorable soap opera. It’s tough to score as some parts were a little dull but others were outstanding.  So, I will be coward and don’t score it at all, just watch it.