The Sleuth of Ming Dynasty

The Sleuth of Ming Dynasty (成化十四年) is a Chinese TV Show broadcast on the iQiyi network in 2020. 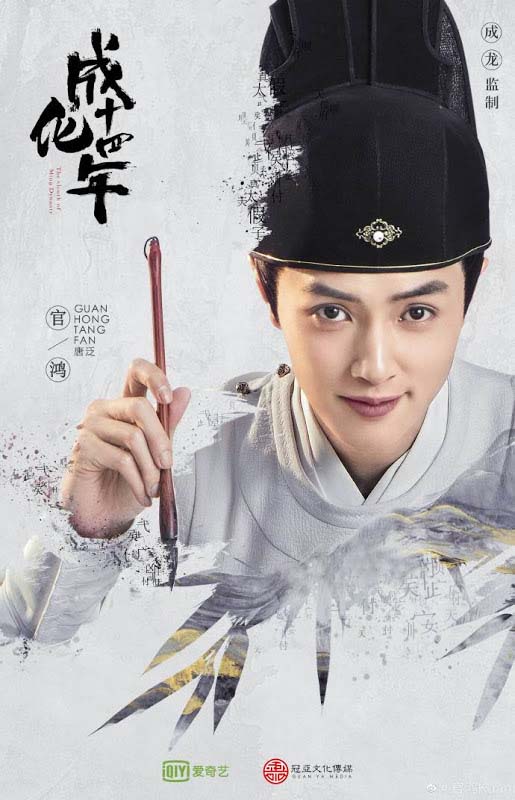 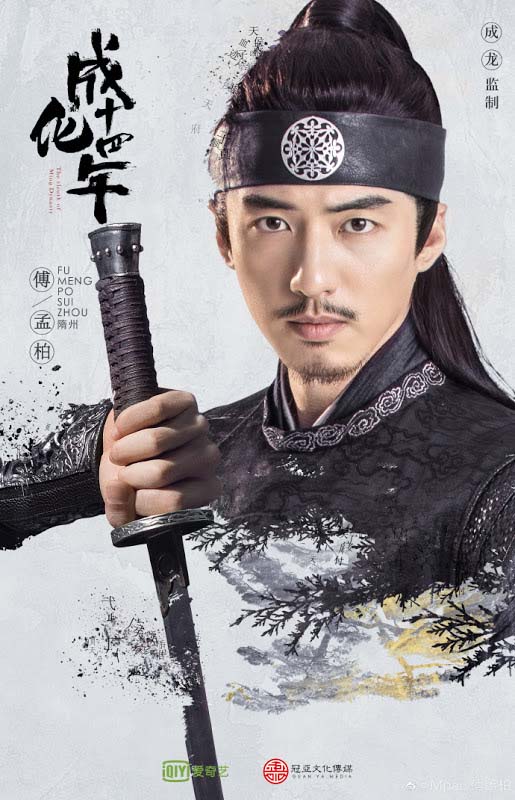 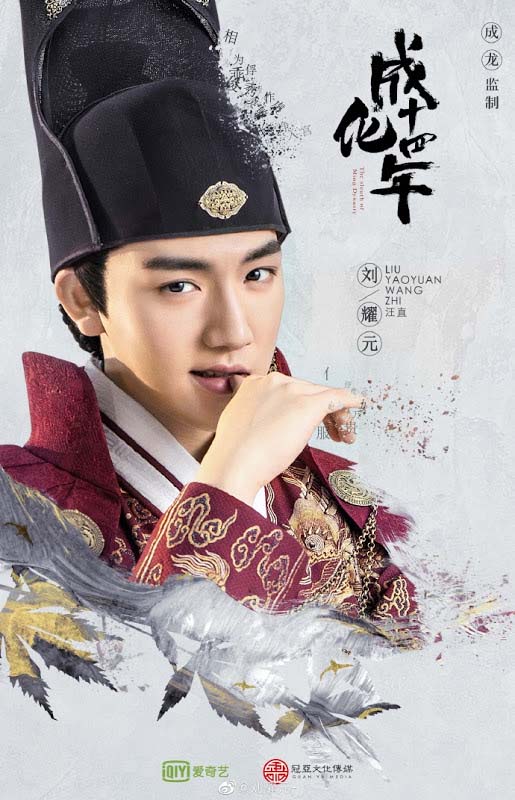 From IMDB:
“In 15th-century China, a quick-witted government official named Tang Fan takes a break from his routine activities in order to investigate a murder, teaming up with martial arts specialist guardsman Sui Zhou in a bid to solve the case.”

Darren Chen aka Chen Guan Hong (官鴻) as Tang Fan
Darren is from Taiwan, an actor and singer, who made his acting debut in 2016 on the fantasy drama Proud of Love which lasted two seasons, he then went onto the Chinese remake of Meteor Garden. Now he seems very much in demand.
Instagram

Fu Meng Bo (傅孟柏) as Sui Zhou
He is also born in Taiwan. He did military service, and then started filming commercials. He went on to act being nominated and won numerous awards, he won the 52nd Taiwan TV Golden Bell Award with “The Last Poem” movie. He has played the main role in the majority of TV drama’s he’s been in. He wanted to be a photographer which is reflected in his Instagram account.
Instagram

Liu Yao Yuan (刘耀元) as Wang Zhi and Yang Fu
He is an actor and singer who graduated from the China Academy of Traditional Chinese Opera.
Baidu

The show was produced by Jackie Chan, and many reviewers have commented that he left his mark on the show.

The novel of the same name, by Meng Xi Shi, was supposedly more gritty that the TV series. It also contained elements of a closer relationship between Tang Fan and Sui Zhou but of course, Chinese censors wouldn’t allow such a thing. There were, eventually, signs of more mutual respect for each other.

It contained all the elements of a costume drama but this show was different. There appeared to be more emotion and I really appreciate how they dealt with some important issues notably PTSD, other mental health issues and veterans’ affairs. They didn’t quite get everything right, especially with Dementia, but it was a good effort.

On the negative side, Darren Chen’s character was quite annoying at times. For fans, I don’t think the actor can go wrong with whatever he does.

There was a good combination of a great story, humour, drama and action. There were some unique things in there, like the bombing of the city. The bombs seemed very sophisticated for that time period. Then there was the flying machine…!

The show wasn’t categorized as wuxia but there was certainly some of that as action sequences included flying onto roofs and so on. I wonder if Jackie Chan had a hand in the action choreography, some of the scenes appeared to be very unique.

The show is absolutely worth watching, I will give it 4.5/5.

It can be found on iQiyi, Viki and I understand it might be on Apple TV USA.