The Teahouse (茶馆) is a movie from China that was released in 1982. 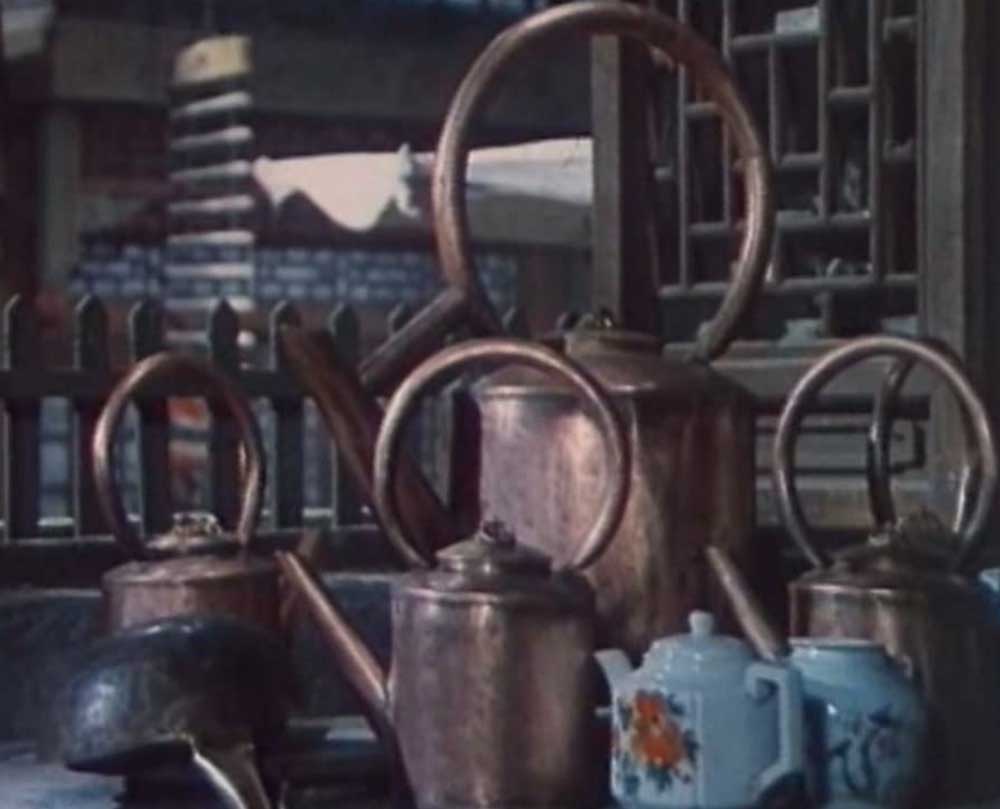 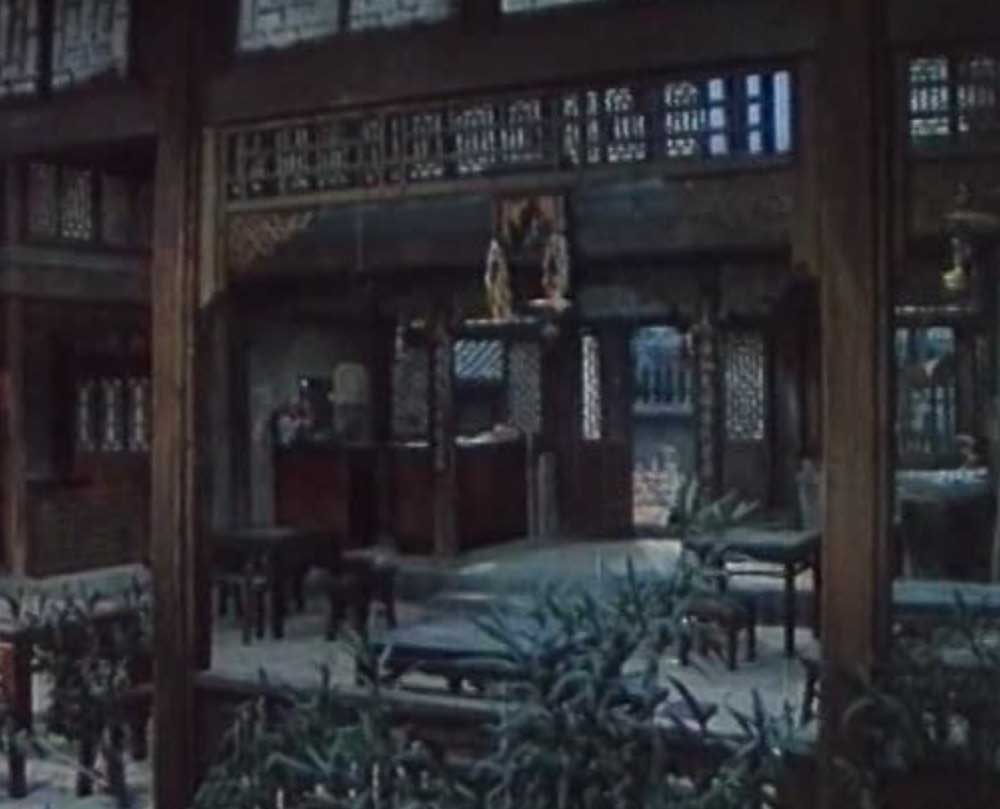 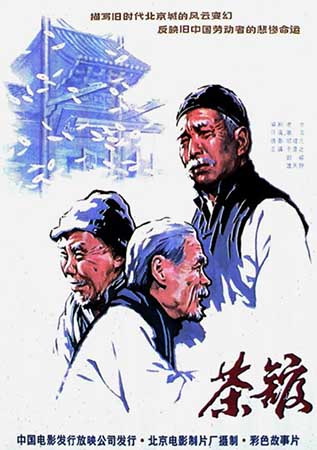 Taken from Internet Movie Database (IMDB):
“An old teahouse in Beijing serves as the stage for a drama that unfolds over several tumultuous decades of modern Chinese history, from the waning days of the Qing dynasty to the eve of the People’s Republic.”

The film was adapted from a book/theatre play by Lao She.

There is also a TV series of the same name produced by CCTV that aired in 2010.

I’m not confident about who played which character in this film so I will keep this section blank.

The film felt like a theatre play with some bells and whistles attached to it.

It was almost biographical in nature as they take us on a journey of one man’s life owning a teahouse and the numerous colourful characters around him. I noted how the teahouse started as a bustling and ornate establishment then fell into hard times over the years until I guess, after the time span of the history of the film, these kinds of places closed down for good.

The characters were over the top with the possible exception of the teahouse owner. On display was the corruption of officials, paying them off or working with them to leave the owner and others alone. It covered how poor people sold their children for next to nothing, doing business in the tea house itself. Also, how explosions were heard nearby during unsettled times and how the tea house handled those situations.

The make-up department did tremendous work ageing the actors, so realistic. The actors really got into their roles as old geezers too.

I would rate this film as a 4.5/5, it’s worth seeing if you can sit through a theatre play-type production.

The movie and translation are difficult to find but are available on DVD if you can find a copy.