Ying Yang Master (侍神令) is a Chinese movie that was released on 12th February 2021 playing on and commissioned by Netflix. 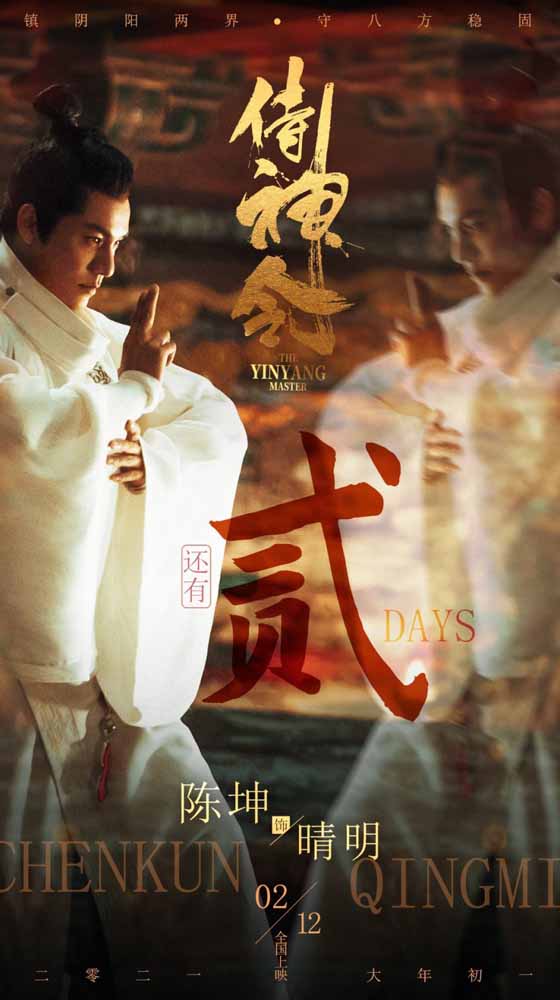 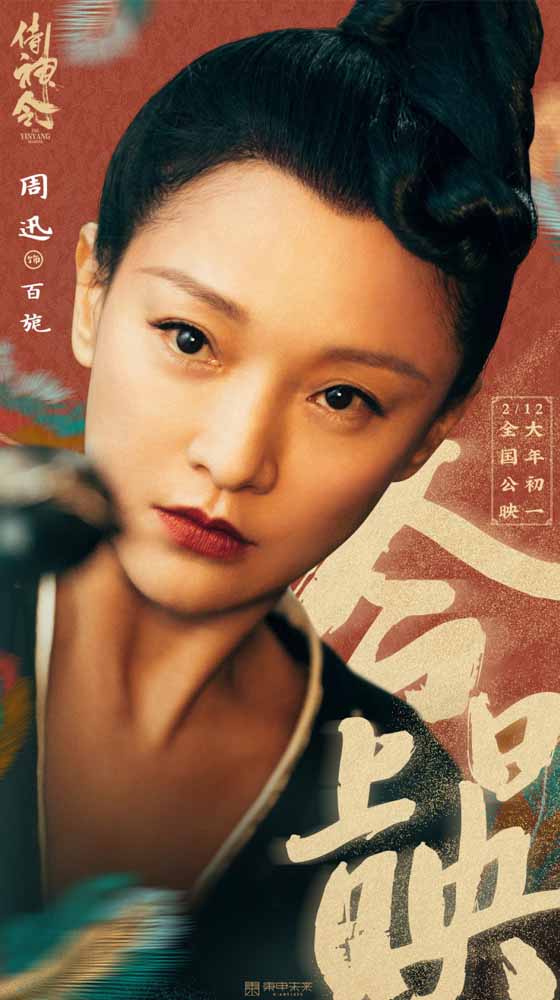 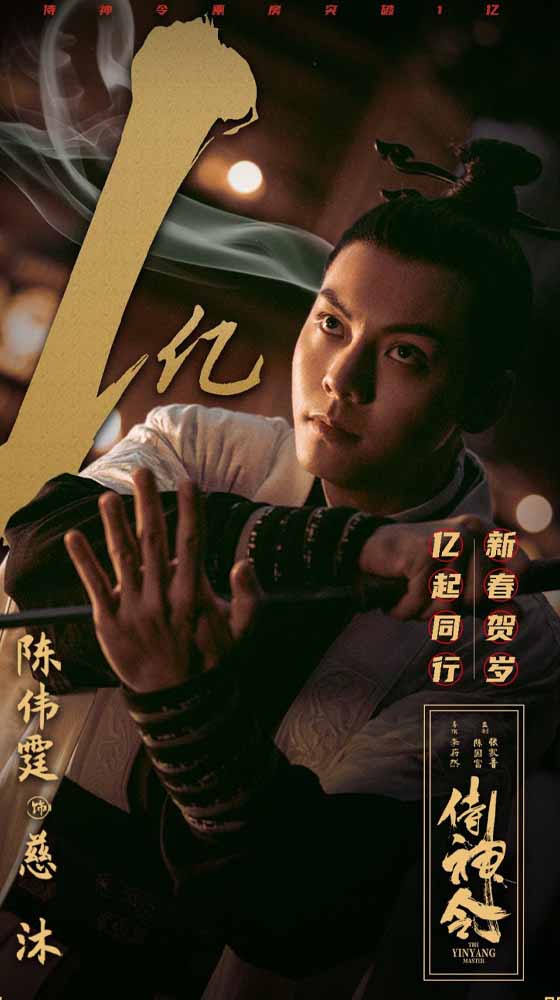 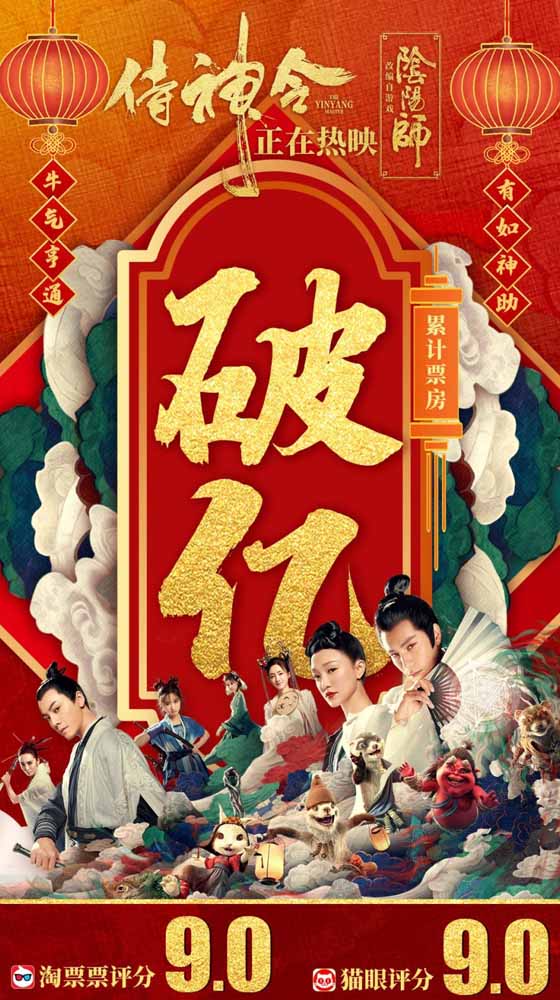 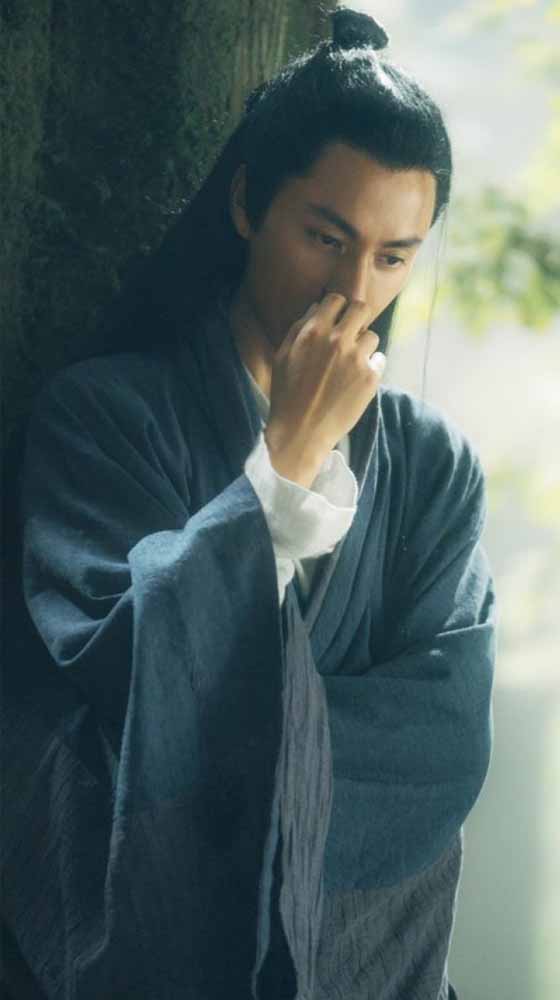 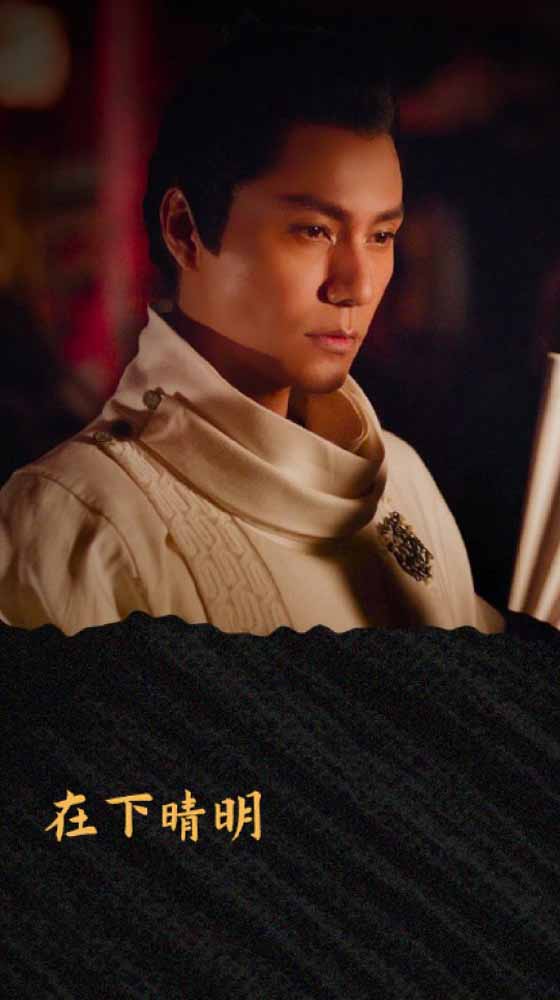 Part of the official summary of the movie:

“Captain of the City Guard Yuan Boya is stripped of rank after the imperial tribute he was guarding is stolen. Unwilling to let things lie, he searches for the thieves, only to end up entering a mystical world of demons.”

There is a sequel called “The Ying Yang Master: Dream of Eternity” but not really related to the first and has a different cast.

Chen Kun (陳坤) as Qin Ming
I immediately recognized him as he played Ning Yi on The Rise of Phoenixes, also commissioned by Netflix. A popular actor with a long string of TV shows and Movies.
Instagram

Zhou Xun (周迅) as BaiNi
Don’t think we have seen her in anything else but she is also a singer as well as an actor, and internationally recognized.

Qu Chu Xiao (屈楚萧) as Yuan Bo Ya
Started his acting career in 2016 and appears to be gaining in popularity.
Instagram

This movie generally receives very good reviews, from reading comments Chen Kun was one of the main attractions with a huge fan base.

I will sum up my thoughts; this movie is about special effects and not really about the story.

The special effects were very well done and it must have been quite a task to put this movie together. However, there was really too much going on-screen throughout and I diverted my eyes through quite a few moments. At one point I almost fell asleep.

It’s great that they are so advanced now with CGI but the story has to be the main focus which this movie severely lacked. So, unfortunately, I will rate it as 2 out of 5. If action and special effects are your things then this is the movie for you.

Seems that this movie is only available on Netflix given that it was commissioned by them.