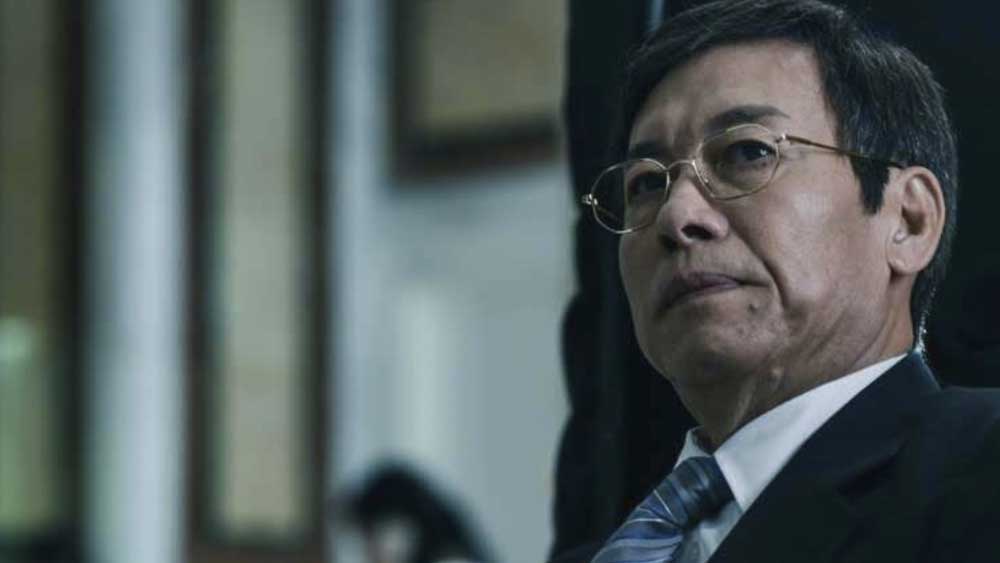 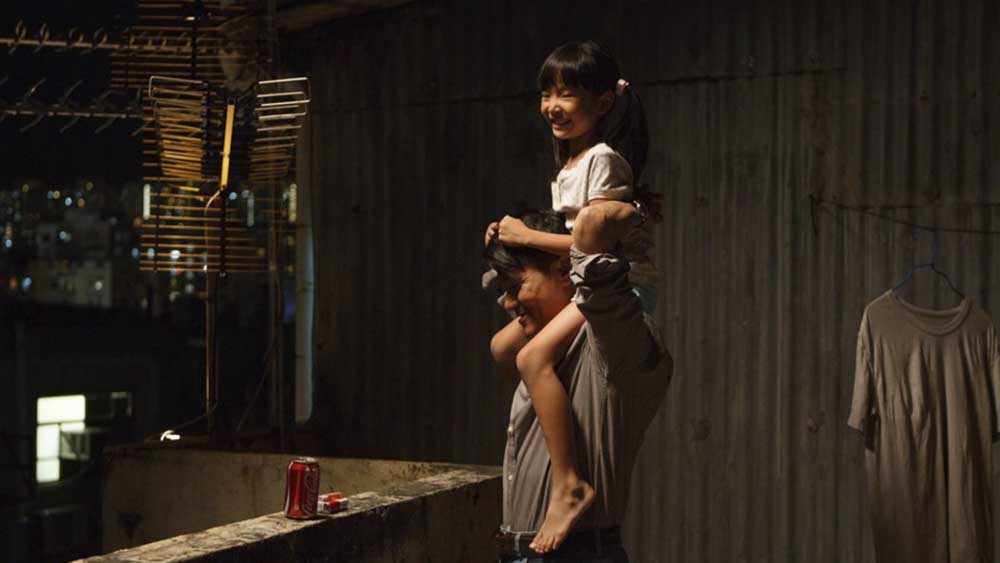 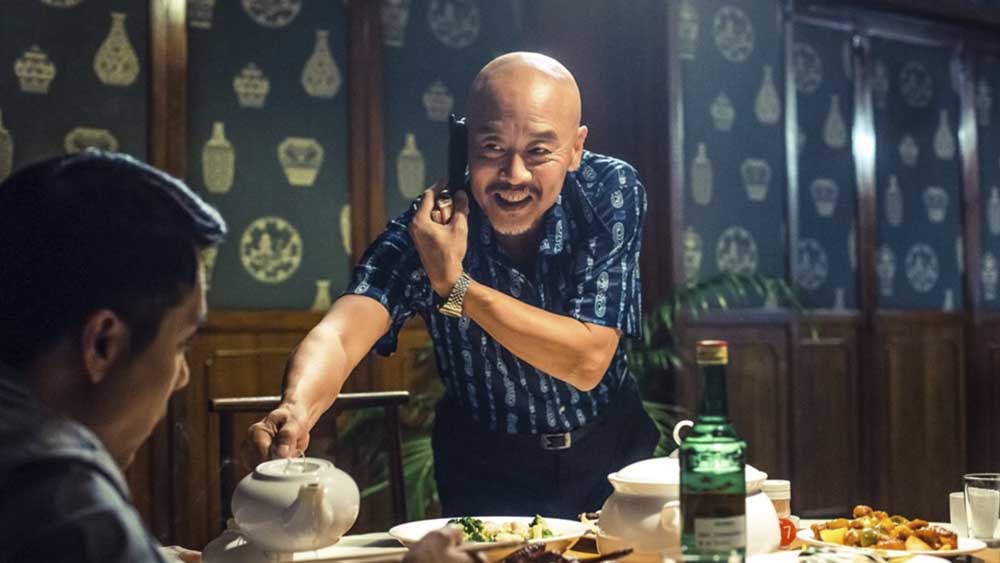 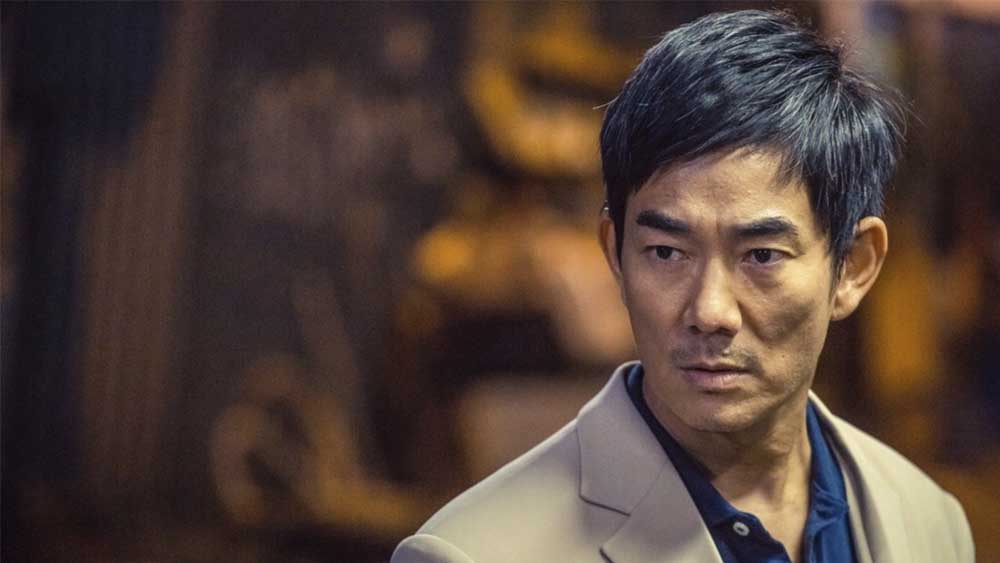 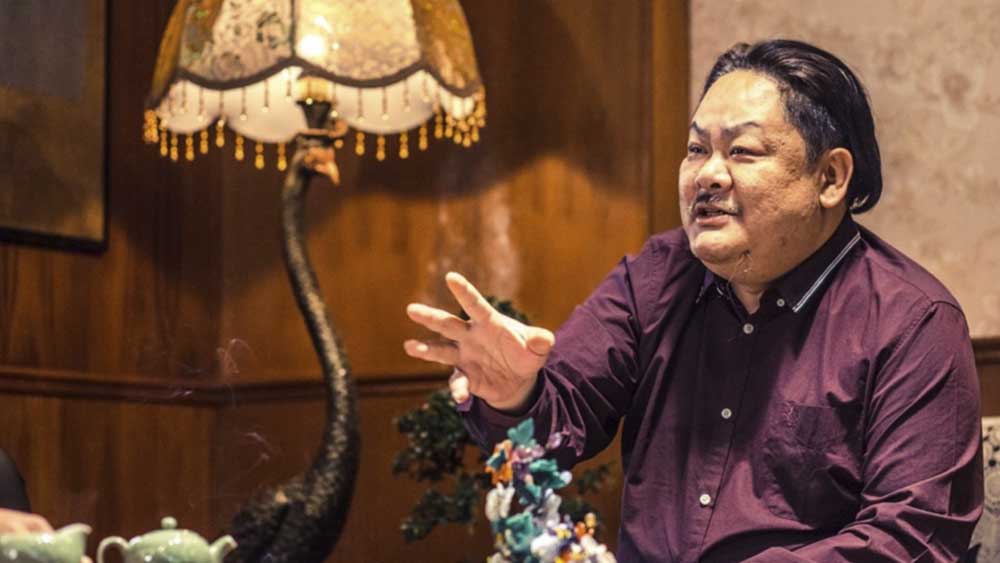 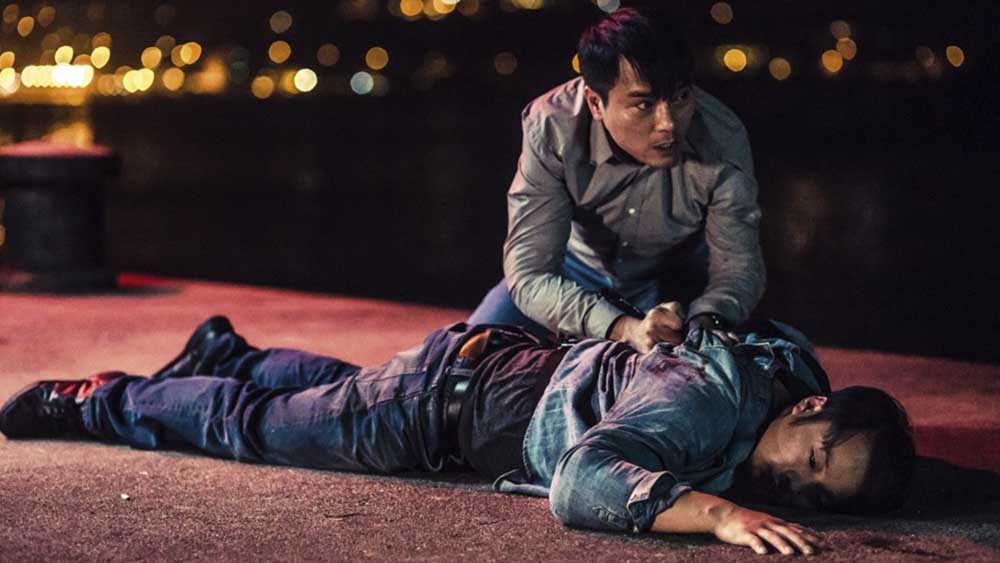 The handover of Hong Kong from the UK to China upcoming, when the city still has a booming economy, is imminent. Three crooks from China head to Hong Kong to make their fortune. 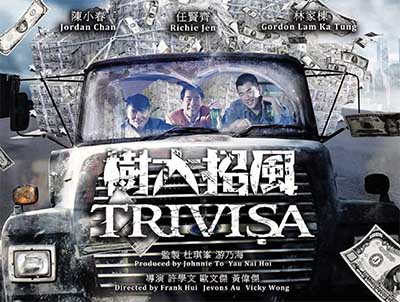 The only actor I immediately recognized in this movie was Yueh Hua (岳华) who played Ho Yu Kei. He was in support, not the main role. He was in No Regrets which we are currently watching.

I won’t spend a lot of time reviewing this movie as it was pretty bad. It was only in the last half an hour that I started to understand what was going on. I thought, at first, the movie was very poorly planned out. At one point I couldn’t tell if they were in China, Thailand or Hong Kong.

So, they appeared to spend time focused on planning to rob a Gold shop but are not sure they did in the end.

The movie did show a lot of urban degeneration. Not sure if it was the real Hong Kong or just a set, most likely the latter.

It was kind of interesting to see stock footage of Chris Patton in the movie, he was the 28th and final Governor of Hong Kong from 1992 to 1997. He has appeared in other Hong Kong related documentaries plus a game called “Hong Kong 97” I believe. An interesting yet humorous review of Hong Kong 97:

Reviewers on Internet Movie Database gave it positive reviews, generally. On Asian review sites it was pretty much the same, around 7/10. For myself, I will give it a 2 out of 5.

The movie is available on Netflix Canada, not sure if it’s there for other countries.